DESPITE the popularity of big cinema complexes, Slovaks are spending less and less time at the movies. 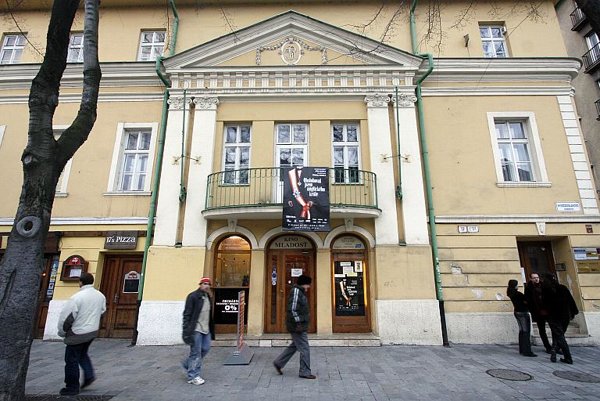 DESPITE the popularity of big cinema complexes, Slovaks are spending less and less time at the movies.

Cinema complexes, which are gradually pushing the traditional movie theatres out of the market, have seen big declines in revenues in 2008, the Hospodárske Noviny daily wrote.

According to analysts, cinema box office receipts shrunk by almost Sk20 million, or 6 percent, during 2007.

This trend is expected to continue at least through the remainder of this year.

“In the first half of 2008, attendance at Slovak cinemas decreased by about 80,000,” Zuzana Szabová of BontonFilm said. “Audiences prefer multiplexes, which give them wider choices of movies and better projection.

"The attendance figures are dominated by Bratislava’s Palace Cinemas multiplexes, Europa Cinemas in Banská Bystrica, and the Cinemax network of multiplexes.”

Multiplexes remain the favourite among Slovak filmgoers. According to a poll by the GfK company, one half of respondents prefer large movie complexes.