AS IN all countries behind the Iron Curtain, Romanians and Slovaks actively learned about each other’s culture and history. But the relationship between the countries dates back much further than that. 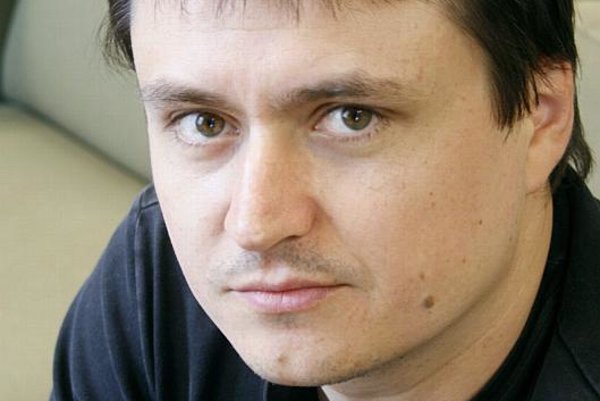 AS IN all countries behind the Iron Curtain, Romanians and Slovaks actively learned about each other’s culture and history. But the relationship between the countries dates back much further than that.

“Romania and Slovakia’s relations in the cultural sphere have very deep roots,” Catalin Radoi, the Third Secretary for Political and Cultural Affairs at the Romanian Embassy, told The Slovak Spectator. “They are based on the traditional friendship between the two peoples.”

Radoi recalled a few prominent Slovaks closely associated with Romania: Nicolaus Olahus (1493-1568), founder of the University of Trnava, and Milan Hodža (1878-1944), a famous politician who spent part of his youth studying in the Romanian city of Sibiu. Slovak writers František Hečko (1905-1960) and Ivan Krasko (1876-1958) were inspired by the work of Romanian national poet Mihai Eminescu. And musician Ján Levoslav Bella (1843-1936) lived and worked for more than 40 years in Sibiu.

“Romanian-Slovak ties also have a very long tradition in academia and education,” Radoi told The Slovak Spectator. “In the 19th century, Slovak students whose universities were closed came to study in Transylvania. A century later, Comenius University in Bratislava awarded honourary doctorates to famous the Romanian diplomat Nicolae Titulescu, the eminent historian Nicolae Iorga, and the great mathematician Grigore Moisil.”

The Romanian Embassy organises a wide range of public activities and events aimed at familiarising the Slovak public with the values and traditions characteristic of Romanian culture.

Referring to the most recent projects, he mentioned Cosmina Zaharia’s ballet performance during the Eurocultured Festival, which took place in Bratislava; Gianina Carbunariu’s play Kebab (mady-baby.edu), which was staged in Košice; Elisabeth Springer’s photo exhibition I just opened the door, and a translation of Eminescu’s poetry.

“One of the cultural projects we are engaged in is a photo exhibition entitled The Romanian Armed Forces in the Liberation of Slovakia – 1945, which will be on display in the Forestry and Timber Museum in Zvolen,” Radoi told The Slovak Spectator. “The exhibit are the military’s effort to keep alive the memory of the fallen Romanian soldiers.”

There is also a cemetery in Zvolen for the more than 10,000 Romanian soldiers who died liberating Slovakia during World War II.

“Cultural relations between Romania and Slovakia have overall stepped up in recent years,” Radoi said.