After years of warnings from economic analysts that the Slovak economy was becoming too dependent on the automotive sector, the global financial crisis has finally given shape to those fears. 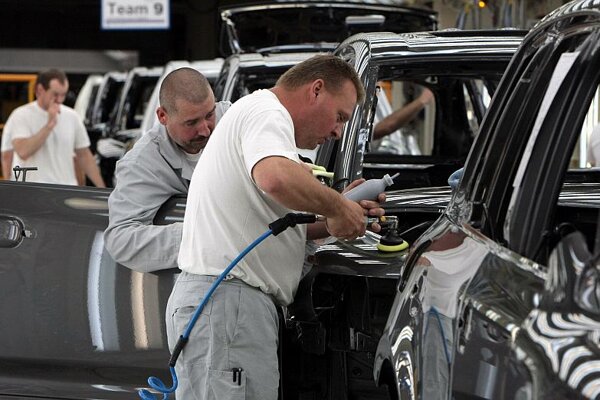 After years of warnings from economic analysts that the Slovak economy was becoming too dependent on the automotive sector, the global financial crisis has finally given shape to those fears.

With the auto industry accounting for about 25% of the Slovak GDP, compared to just under 20% in the neighboring Czech Republic, and Slovakia’s main export markets in the EU hovering on the brink of recession, the Slovak economy is not expected to escape the effects of the crisis as easily as its political leaders earlier believed.

Over the last five years, a network of suppliers has grown up around plants owned by Peugeot-Citroen, Kia and Volkswagen. Today, the Slovak car industry is worth $26.8 billion a year and employs 76,000 people in a country of 5.4 million.

"The automotive market in Europe has been experiencing an actual drop in demand," Peter Svec, Peugeot-Citroen’s spokesman in Slovakia, recently told The Slovak Spectator. "All the big players in the automotive industry must therefore adjust their production programs to the emerging situation."

While Volkswagen executives have not revealed their plans for their Bratislava plant, founded in 1991, the Slovak media reported that some shifts had already been cut, and that the company was planning to extend its regular two-week Christmas production shutdown to six weeks.
On the other hand, Kia Motors, which opened a $1.36 billion complex in Žilina in December 2006, is considering opening another engine plant worth $100 to $200 million in Slovakia, and is still ramping up to full production at its existing factory.

Meanwhile, Maria Novakova, secretary-general of the Automotive Industry Association of Slovakia, predicted that 30,000 new jobs would be created between now and 2010 as the automotive sector shifted into higher gear.

Slovakia leads the world in per-capita car production, churning out a record 571,071 cars in 2007, with production set for 610,000 cars this year. Automakers expect to reach 800,000 at peak production by 2010, although the financial crisis may lead to some more expensive models, such as those produced by Volkswagen, being scaled back.

Whether Slovakia is able to stick to its auto production plans will to a large extent depend on whether or not its advantages as a production site - cheap but skilled labor, low taxes, weak labor unions, good highways, and strategic location – motivate carmakers to lay off workers in Western countries while shifting more expensive production to Slovakia.