Unless Slovakia increases its retirement age, the country’s pension system will become unsustainable, according to the vice-governor of the National Bank of Slovakia, Martin Barto. 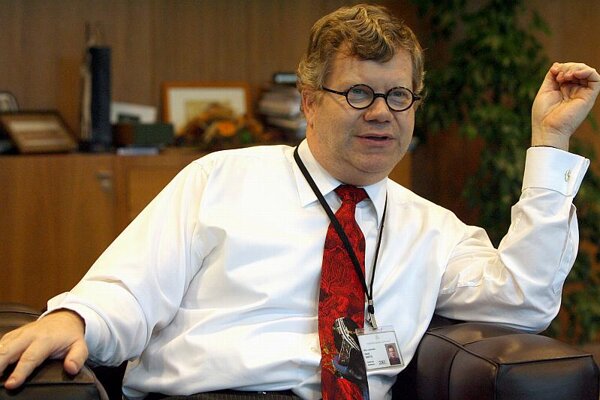 Unless Slovakia increases its retirement age, the country’s pension system will become unsustainable, according to the vice-governor of the National Bank of Slovakia, Martin Barto.

Speaking on a political talk show on November 18, Barto (above) said that rising living standards, better health care and higher life expectancy in Slovakia were leading to a situation in which people might live for 20 to 25 years after they retire. The current pension system could not support such demands, he said.

Prime Minister Robert Fico has repeatedly said that under his government the pension age will not be increased, but he has done nothing to alter the calendar set by the previous government. Under the current administration, the retirement age for women will rise by three years.

Fico has also constantly attacked the new system of private pension accounts brought in by the Dzurinda government, because they draw off contributions from the pay-as-you-go system and cost the state more in the short term. Tumbling share values during the current financial crisis have also given the prime minister ammunition against the private fund administrators, who he says have invested billions of crowns in depositors’ money into losing stocks.

However, Barto said it was wrong to draw long-term conclusions about investments in privately managed pension funds due to the current financial crisis, as higher yields cannot be obtained without taking certain risks. Some people may currently have less money in their accounts than they have paid in to them, but this is only a temporary situation, he said.

Labor Minister Viera Tomanová has also encouraged savers to switch to the state pay-as-you-go system in order to avoid having their private savings devalued. The Fico government has allowed people to switch from the private to the public system without paying penalties.