Year of Astronomy in Slovakia

IN THE coming year 135 countries, including Slovakia, will participate in the International Year of Astronomy (IYA 2009). 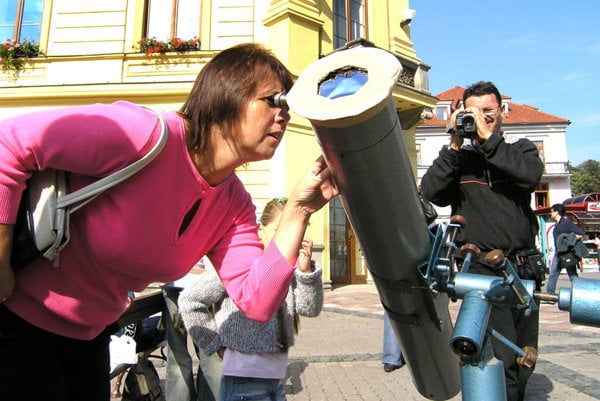 IN THE coming year 135 countries, including Slovakia, will participate in the International Year of Astronomy (IYA 2009).

The year of 2009 should be a banner year for astronomy enthusiasts as hundreds of events will be celebrated worldwide. This important global action will mark the 400th anniversary of the first observations of the Sun, Moon, the planet Jupiter and its moons made through a telescope created by Galileo Galilei, the SITA newswire wrote.

In 2009, activities to popularize astronomy will be offered in all observatories and planetariums.