CENTURIES ago the Portuguese people lived through glorious times, as they were the first to disembark on distant shores that no Europeans had known before. Their caravelas were specially built for travelling to ‘the new world’ and curiously enough, some of the copper used for their construction came from mines in what is now central Slovakia, thanks to the commercial links of the Thurzo family who were exporting copper from Upper Hungary (today’s Slovakia) to all Europe. 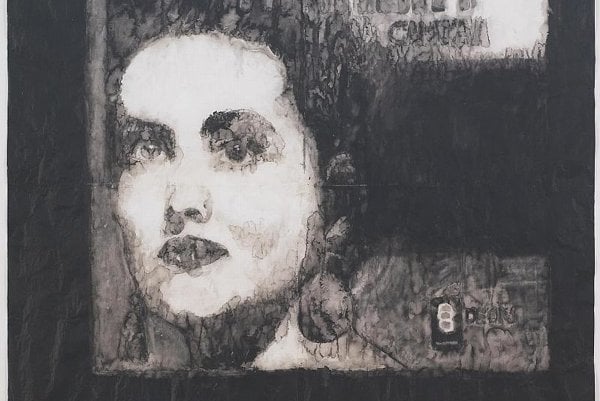 CENTURIES ago the Portuguese people lived through glorious times, as they were the first to disembark on distant shores that no Europeans had known before. Their caravelas were specially built for travelling to ‘the new world’ and curiously enough, some of the copper used for their construction came from mines in what is now central Slovakia, thanks to the commercial links of the Thurzo family who were exporting copper from Upper Hungary (today’s Slovakia) to all Europe.

Apart from the Slovak copper in the caravelas and a certain 19th century prince of Upper-Hungarian origin who was raised in what is now Slovakia and later moved to Portugal to marry Queen Mary II, there are not many links that would connect Portugal, on the western border of the EU, to Slovakia on its east.

“Apparently, circumstances might make it seem we have nothing in common,” Francis Brabo, an attaché at the Portuguese Embassy in Bratislava told The Slovak Spectator. While Slovak culture was spreading within continental Europe, Portuguese culture had always been reaching across the oceans.
But Brabo added that the lack of any historical antagonisms and the nearly empty space linking the two cultures actually makes it easier to create new connections.

Even though Portugal has only had a resident ambassador in Slovakia since 2005 and the interchange of cultural projects only recently started, there have been several big Portuguese cultural happenings in Slovakia. Portugal’s embassy in Bratislava carries out the role of the Portuguese Cultural Institute (Instituto Camoes) and promotes the culture of Portugal along two lines: its language and its arts, Brabo said.

“Portuguese artists can enrich their experiences from their Slovak counterparts in the performing arts and music, while Slovakia can learn from our Portuguese traditions in visual arts and architecture,” said Brabo, who especially admires the opera in Bratislava. He believes it would be beneficial for Portuguese composers and musicians to visit Slovakia and study here and in this connection the Portuguese Culture Ministry has programmes for artists-in-residence.

On the other hand, Portuguese fine arts, design and architecture can be an inspiration for Slovaks. According to Brabo, Portugal has a large and internationalised building sector. This tradition in urbanism stems from colonial times when the Portuguese built cities in their African and Latin American colonies.

This tradition was presented at an exhibition Architecture & Design of Portugal, the first of its kind in Slovakia, which took place in 2007 in Design Factory, Bratislava. But the greatest project in showing works of Portuguese visual artists was the Café Portugal exhibition, a complement to the visit of the Portuguese president Anibal Cavaco Silva to Slovakia in September 2008. Café Portugal presented the works of 21 Portuguese contemporary artists and it was designed especially for Slovakia.

In a way this is a reflection on Portuguese national symbols and history, said Brabo, who was inspired by an exhibition Slovak Myths when coming up with the idea for this exhibition.

The café — as a place of discussion, a place where the national identity is created — was the centrepiece of this exhibition which reflected upon the idea of national identity and raised questions about the relationship between the past and present.

“When we approach the topic of identity, it is possible to establish a relation with the other country, because this is a transnational issue,” said Filipa Oliviera who developed the exhibition.
Works of young artists were deliberately displayed here because the idea of this exhibition, as well as of the other cultural work of the Portuguese Embassy in Slovakia, is to exchange culture and promote dialogue rather than just display it, said Brabo.

“We do not want to only project our image; it is more interesting for us to share enthusiasm about the arts in both countries,” he added.