WHEN Slovaks think of Spain, they see it as a dreamland, a faraway country of sun and sea, the home of Salvador Dalí, Pedro Almodóvar and sangria. But they tend to forget that Spain is also a country of many differences, where each region has its own characteristics which together create the big mosaic of Spanish culture. 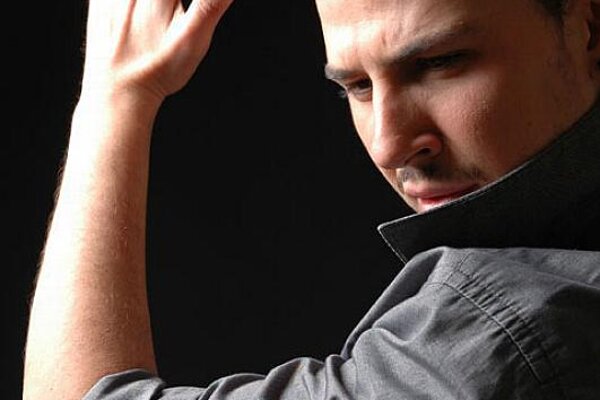 WHEN Slovaks think of Spain, they see it as a dreamland, a faraway country of sun and sea, the home of Salvador Dalí, Pedro Almodóvar and sangria. But they tend to forget that Spain is also a country of many differences, where each region has its own characteristics which together create the big mosaic of Spanish culture.

For that reason, the Spanish Embassy in Bratislava always tries to present different genres of its regional cultures – music, dance, cinema, literature or theatre – in order to provide a multifaceted picture of this Mediterranean country, said Ambassador José Ángel López Jorrin.
“We do this mainly by taking part in regularly held Slovak festivals which have a well-established reputation for quality and acceptance,” he told The Slovak Spectator.

This year the embassy is preparing to present 30 different cultural activities, among them guitar concerts at three festivals (the Bratislava Chamber Guitar, the International Festival of Johann Kaspar Mertz and the Festival Cithara Aediculae in Nitra), an exhibition within the Month of Photography and an exhibition on the Pilgrimage to Camino Santiago.

Slovaks seem to be very much attracted by Spanish fine arts, cinema, Spanish guitar and flamenco, the ambassador said. Indeed, among the biggest Spanish cultural festivals in Slovakia is the annual Flamenco Festival held in Bratislava since 1998 by the civic association La Pasion and, jointly since 2002, with the association of authors and fans of world music Una Musica. The Spanish Embassy, along with several cultural institutions in Bratislava, takes an active role in the festival as well.

“It is a unique opportunity for comparing different figurations and interpretations of flamenco, as influenced by the culture of different nations,” Una Musica wrote on the festival’s website.

The most recent 10th edition of the festival took place in early December 2008 and the programme included famous names from the Spanish flamenco scene such as dancer Ramón Martínez, singer Jesus Corbacho and guitarist Antonio Heredia as well as local artists such as Lucie Bílá, a popular Czech singer and Flaco de Nerja, a Slovak flamenco guitarist. In addition to the concerts, dance shows and wine tastings in the main programme, the most popular accompanying events are classes in flamenco dance and flamenco guitar for the general public.

According to Ambassador Jorrin, Spain and Slovakia share a common European and Christian culture, with the same principles and values.

“But it is also true that geographical distance and history have resulted in different and specific features for each country,” he said, adding that thanks to these differences the mutual discovery of each other’s culture can turn into a very rewarding experience, as Spaniards and Slovaks can learn a lot about each other’s folklore, literature, traditions, music and gastronomy.