IN SLOVAKIA, spas could once be found literally round every corner. Basically, only three conditions had to be met before a spa resort could be launched. 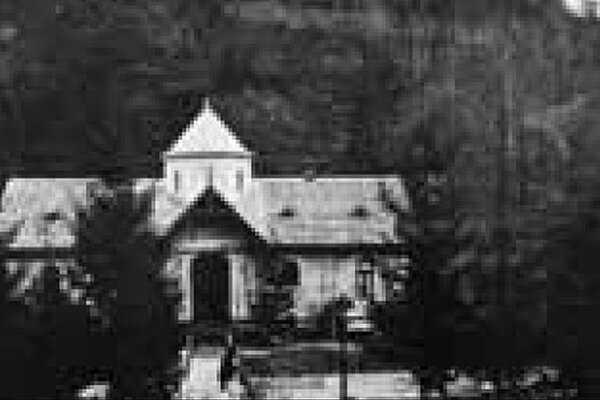 IN SLOVAKIA, spas could once be found literally round every corner. Basically, only three conditions had to be met before a spa resort could be launched.

First, there had to be a hot mineral spring, usually bubbling up from limestone subsoil; secondly, it helped to have nice natural surroundings; and, last but certainly not least, there had to be a rich town in the vicinity, as spas have never been a tourist destination for poor folks.

Since a number of locales possessed these characteristics, the territory of what is today Slovakia was thickly studded with spas, some smaller or some bigger. Even today, spas are not at all scarce, even though around 50 of them have disappeared since the 1940s.

This postcard from the period of World War I depicts a building of a former spa resort located near the city of Rožňava. During the preceding centuries Rožňava was at the centre of a rich mining region, so there was never a shortage of wealthy clients. They enjoyed bathing in the spa’s iron-rich mineral water.

There were several soaking tubs inside the building in the photograph which were filled with mineral water from an upstairs reservoir.