Discussion about accreditation should not take place during current problems

The lack of sufficient professors to guarantee the accreditation of study programmes at Comenius University has given rise to questions about the future of the accreditation system in Slovakia. The Slovak Spectator spoke about these issues with Renáta Králiková, a partner and research fellow of the Slovak Governance Institute, an independent non-governmental organisation which focuses on good governance and public policy. 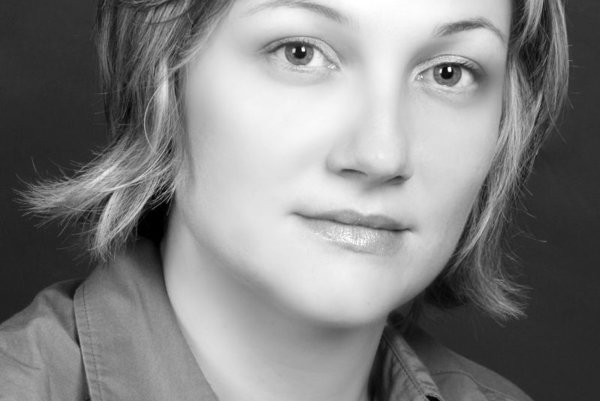 The lack of sufficient professors to guarantee the accreditation of study programmes at Comenius University has given rise to questions about the future of the accreditation system in Slovakia. The Slovak Spectator spoke about these issues with Renáta Králiková, a partner and research fellow of the Slovak Governance Institute, an independent non-governmental organisation which focuses on good governance and public policy.

The Slovak Spectator (TSS): A well-known Slovak university lacks the professors to guarantee the quality of its study programmes. Is it the fault of the university and its respective departments or does the problem lie in the system used to accredit study programmes?

Renáta Králiková (RK): There are two problems: a problem with the system and a problem that springs from the behaviour of the university, particularly the departments and the management of the faculty. The faculty was supposed to press the relevant departments to solve the situation of the missing guarantors farther in advance. Programmes such as journalism and marketing communication are very popular and therefore I think the faculty should have put more effort into keeping their accreditation. If the faculty was aware that it wouldn’t be able to ensure the accreditation, it should not have started the application process for new candidates. The way it was done, the faculty did not act responsibly and that harmed its reputation. At the same time the faculty’s communication with students should have been much more active too, especially when one of the threatened departments is journalism, with students who work in the media. It was clear that any problems in this programme would be widely covered in the media and that increased the risk of harming the faculty’s reputation. I believe that even if the departments were unable to ensure a guarantor, they could have managed their communication better. By the way, one would expect that given their focus, they would be able to communicate their problems in more appropriate way.
As for the system, I think that even if there is a person with the title of professor it does not always guarantee the quality of the programme. The system motivates universities to produce professors as fast as possible in order to fulfil the accreditation criteria rather than because the candidates have a certain academic career behind them. Also the idea that the quality of a programme depends on only one person and that a programme that has been built over the course of several years loses its quality from one day to the next just because this one person leaves is absurd. But the problem is that accreditation is always discussed in connection with some scandal and that there is practically no discussion about what modern accreditation should be, what aims it should serve, who should realise it, and so on.

TSS: Why has the shortage of professors surfaced now?

RK: There are several reasons for that. On the one hand, the system removed the practice by which one professor could serve as the guarantor for several programmes. At the same time, it is because since 2007 a docent standing in for a professor cannot fulfil this function of a guarantor; it can only be a regular professor. Another reason is that professors get older and leave and there are not enough young people among the staff, because the university environment is not attractive for young people.

TSS: Do you think that similar problems could also occur at other Slovak universities in the near future?

RK: Further problems with guarantors could occur. The obvious question is how universities will deal with them and how they will communicate this to their students and applicants. Nothing is stopping universities from initiating a discussion about accreditation with the Education Ministry; but it should not at the moment, when ‘water is leaking into their shoes’, because this is when their position is weakened. On the contrary, the discussion about accreditation should be initiated when they are not burdened by specific problems.