THE GLOBAL economic downturn is sending home not only waitresses and construction workers but also IT experts. 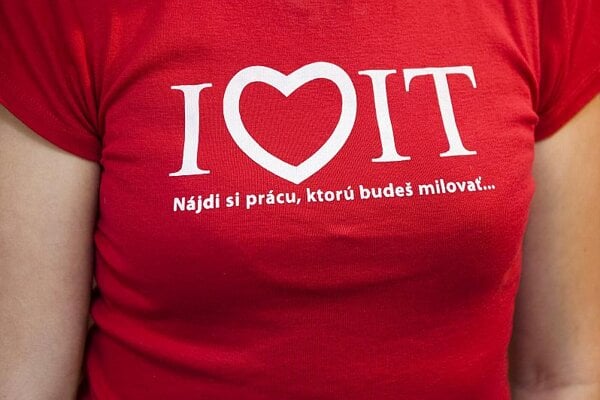 THE GLOBAL economic downturn is sending home not only waitresses and construction workers but also IT experts.

“At the end of 2008 we registered an increasing number of specialists interested in returning to and working in Slovakia,” Roman Eliáš from the web portal Informatici.sk, which handles job offers in the IT sector, told the Hospodárske Noviny daily in early January.

This means that specialists who have gained precious experience abroad are returning home. Slovak companies have been crying out for such people.

“At issue are middle-aged experts who have worked abroad for five to ten years and have practice as well as experience,” Eliáš explained to the daily. This is because a number of companies, offering better-paid jobs than had previously been on offer in Slovakia, have started operating here.

IT experts now have opportunities to grow professionally in Slovakia as well and, moreover, wages in Slovakia have increased to the level of those in further west, especially in the Czech Republic.
The number of vacancies has increased in Slovakia and now companies are grappling with a shortage of suitable applicants for specialised positions.

According to available statistics, more than 2,000 foreign workers left the Czech Republic between October and November 2008. Half of these were Slovaks. In early January the number of Slovaks working in the Czech Republic was estimated to be over 102,000. It is expected that more Slovaks will return home this year.