THE SLOVAK media, specifically Rádio Expres and its journalist Alena Taranová, initiated a campaign that has succeeded in reducing the time that infants given up by their mothers will spend in public institutions, the Sme daily reported. 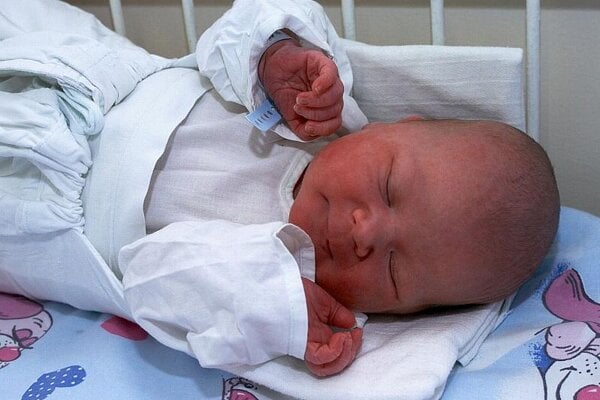 THE SLOVAK media, specifically Rádio Expres and its journalist Alena Taranová, initiated a campaign that has succeeded in reducing the time that infants given up by their mothers will spend in public institutions, the Sme daily reported.

Under the previous rules of adoption, a decision about placing infants with foster-care or adoptive families could be protracted for so long that in the end many children often stayed in state institutions for long periods or until adulthood.

Natália Blahová of the Association of Replacement Families pointed out the importance of the media on her blogs.

“We would not have succeeded without the media attention,” she said. She had been trying to push through the legislative changes but never succeeded until Taranová became interested and involved.
Journalist Taranová organised a mass complaint – signed by more than two thousand people – which resulted in the Minister of Labour, Family and Social Affairs stating:

“Children are the priority of our ministry and thus I see no reason not to succumb to the mass comments of citizens concerning the reduction of the placement period from six to three months. I think that diagnoses can be made in a shortened process in polyclinics and we can manage that.”
The legislation requiring that infants do not stay in children’s homes any longer than necessary – even three months makes a big difference – became effective this January.

In early March, the National Association of Broadcasters in Washington, D.C. announced that Rádio Expres would receive an international award thanks to its work on the adoption issue, Sme wrote.
Sme also helped the campaign when it published information about a protracted case involving a 5 year-old boy who was awaiting placement with a foster family but in which the courts could not even agree on who should decide his case. After the newspaper’s coverage, the Slovak courts started acting and it now seems that an end is in sight.