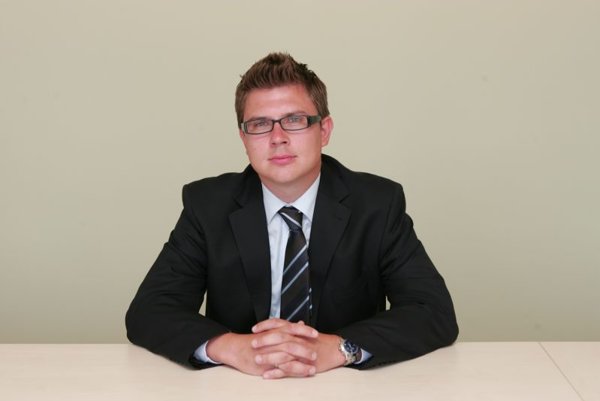 The electricity market in Slovakia

The transmission of electricity within the Slovak Republic is secured through only one transmission system operator - Slovenská elektrizačná prenosová sústava, a.s. (SEPS).

Most of the electricity is generated by Slovakia’s biggest electricity producer - Slovenské elektrárne, a.s.. But supplying electricity to customers is the area with the broadest liberalisation. The electricity suppliers purchase electricity from the producers and supply it mainly to the final customers. Besides the three "traditional" regional electricity suppliers (ZSE Energia, a.s., SSE, a.s. and Východoslovenská energetika, a.s.) many "alternative" suppliers have acquired the necessary license from the Regulatory Office for Network Industries (URSO) to supply electricity and to create real competition on the market.

The process of changing your electricity supplier

The latest annual progress Report of the European Commission on liberalisation of Slovakia’s internal gas and electricity market noted that in 2008 approximately 2% of all electricity customers in Slovakia had exercised their right to change their electricity supplier with most of them being large industrial customers.

Such a change must be requested at least 40 days before the planned date. However, the pre-conditions for the change are the valid termination of the electricity supply contract with the present supplier and the conclusion of a contract with the new supplier. Therefore, customers wishing to change their electricity supplier should check with their present supplier on the conditions for the termination of their contracts.

The “traditional suppliers” state how to do this in their general terms and conditions which are available on their websites. The usual termination requires a 90-day notice period and is usually possible with effectiveness at the end of the calendar year. So generally, the termination of the present contract should be performed and a new contract should be concluded before September 30.

It is important to note that customers may terminate their supply agreements if their current supplier changes its general terms and conditions. Then the notice period is usually shorter, not exceeding the legally prescribed 40 days. Furthermore, the technical conditions stipulated by the rules of the applicable distribution system operator must be followed when changing to a new supplier, and also a new contract on access to the distribution system with their electricity distributor should be concluded.

The primary “alternative” electricity suppliers are able to represent their customers in these administrative matters before the applicable authorities if the customer grants them power of attorney to do so.

Mgr. Ing. Dávid Oršula is an attorney and partner with bnt - Sovova Chudáčková & Partner, s.r.o.
This article is of an informative nature only. For more information go to www.bnt.eu.