WHAT is en-primeur? In order to improve their cash-flow, wine producers offer a certain proportion of their production, for example from 30 to 50 percent, to their agents at a discounted price after the first barrel tastings, typically in March following the harvest year. 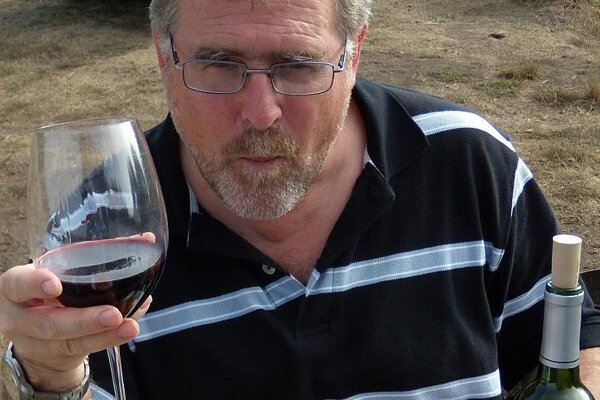 WHAT is en-primeur? In order to improve their cash-flow, wine producers offer a certain proportion of their production, for example from 30 to 50 percent, to their agents at a discounted price after the first barrel tastings, typically in March following the harvest year.

While the barrel taste will be different from the bottle taste, experienced tasters can project quite well what the outcome of the current barrel will be after aging. Of course, there is a slight risk that the final outcome might be quite different from the initial assessment. While this risk is quite low these days, this risk can be managed by taking wines from different chateaus. The agent then has the possibility to collect money from resellers and must pay the en-primeur price typically within six months, in September. So, the producers receive money one year after the harvest – and the consumer receives the wines about two years after having paid for them.

No other wine region has generated so many internationally recognised wines as Bordeaux.
Bordeaux had a spell of excellent vintages, 2000, 2003, 2005, which in turn moved speculators to buy Bordeaux wines – consequently prices went up dramatically – and now many merchants and agents are sitting on expensive inventory which is not moving.

I bought Bordeaux en-primeur between 1989 and 1996. This offered the possibility to acquire excellent wines at real bargain prices. Today I still hold a few bottles of 1989 Pichon Comtesse de Lalande. With a rating of 96 points from the Wine Spectator it still is a great wine and each bottle opened is a treat for all who can get a glass. I was thinking about this wine when the 2008 en-primeur offerings from the producers started coming in. In 1990, I bought the Pichon Lalande at the equivalent of about €20. Today’s market price is €175. That is good performance.

As for the 2008 vintage: too much rain during the summer but a wonderful sunny and dry harvest time. Quality estates were doing a lot of work in the vineyard during the year, resulting in very low production volume for their prime wine. These are the items which are now attractive for selection.

2005 was an exceptional vintage with lots of tannins, these wines will require many years to be really enjoyable. But from good chateaus they will last for 30-50 years. 2006 was a very good vintage but many items were overpriced due to the 2005 excitement. 2007 was not a very good vintage. Prices were lower again, but not enough. 2008 is a “normal” vintage. Due to the financial crisis and a high level of stock from previous years, prices are lower again, just about twice those from 1989.

The author is the co-owner of the Finewines company.