OVER the first weekend in July Poprad Airport hosted the 11th year of the Aero-Moto Víkend event which featured, among other exciting events, displays of top aerial acrobatics. 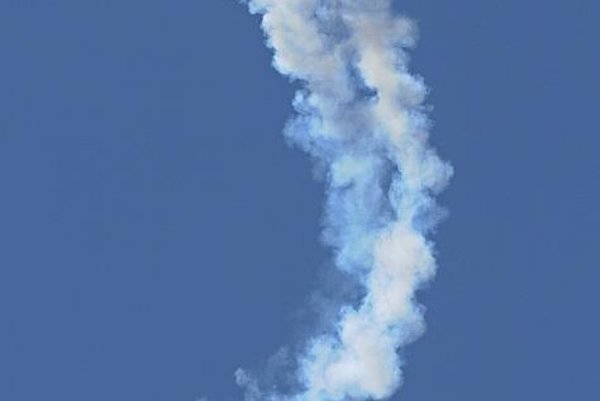 OVER the first weekend in July Poprad Airport hosted the 11th year of the Aero-Moto Víkend event which featured, among other exciting events, displays of top aerial acrobatics.

“The Hungarian pilot Zoltán Veres confirmed he would be here,” Miroslav Stejskal of the Poprad Aero-Club informed the SITA newswire. “His flight exhibition with a new model of a light acrobatic special plane is planned for Sunday, July 5,” he added. Zoltán Veres is a renowned world champion in aerobatics and this was his third scheduled performance in Poprad.

Slovak pilots also were to show their mastery of the sky on both days, in the personages of the Slovak national pilots Dušan Šamko and František Pytlík. Visitors could also see aerial demonstrations of a modernised supersonic MiG-29. Soldiers from Prešov were to arrive with helicopters and pilots were scheduled to display their historical camouflaged planes from WWII and to simulate aerial battles.

Fans were delighted by the legendary aerolite (glider) Zlín-26 Krajánek owned by the National Technical Museum in Prague. As well, many planes were to be shown in static exhibitions by the organisers from the Aero-Club and plane modellers were to present some of their unique masterpieces. Visitors had the chance to fly not only on traditional commercial flights but also on acrobatic planes and to drive a tank or an armoured vehicle.