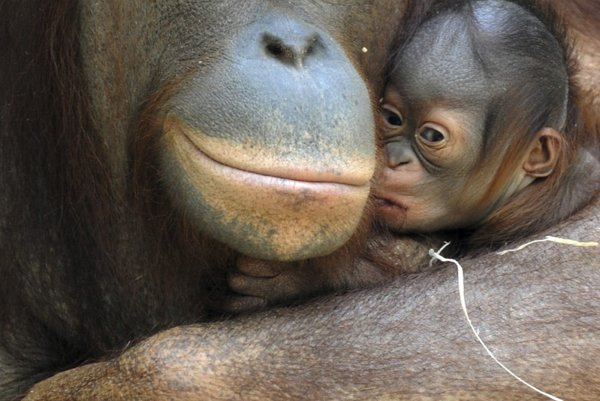 As well as young pelicans born in the spring, summer visitors can also admire a baby Borneo Orangutan (Pongo pygmaeus) whose mother Nanga has already started showing him to curious people. So far, the baby has no name.

“We plan a ceremonial naming of the orangutan, but he is still too young. Maybe in a few months,” Katarína Gromová of Bojnice Zoo told the SITA newswire.

Gromová added that three young zebras were also born in the zoo’s grounds recently. For the first time in twelve years, the zoo also has two African lions, imported from the zoo in Dvur Králové in the Czech Republic: Hanibal is 14 years old, Cleo is three years older. Gromová said there are no special events planned for the summer, but there are programmes for organised trips of children from summer camps.