The wheels of misfortune

EXACTLY midway between Košice and Prešov is Obišovce, a village set in a beautiful mountainous region. 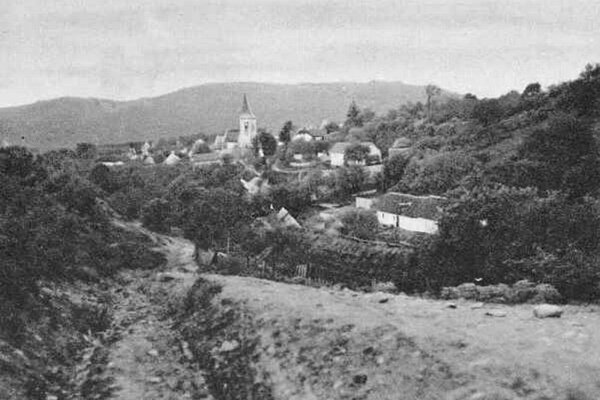 EXACTLY midway between Košice and Prešov is Obišovce, a village set in a beautiful mountainous region.

The main source of employment for its inhabitants used to be mining, as can easily be guessed from the numerous pits and fragments of extracted ore lying all around.

Until the 1950s, many Obišovce inhabitants also worked as couriers. The job was so common that it even gave its name, at least indirectly, to the nearby remains of Zbojnícky Hrad, or Brigands’ Castle, as the couriers were frequently robbed on the road.

In 1870, a railway was built to link Košice and Prešov, and the village of Kysak, situated only one kilometre away, became an important junction. This, of course, also meant new job opportunities for people from Obišovce.

Moreover, a 19th-century viaduct designed by Italian architects was erected in Obišovce. However, it did not survive the Second World War, being blown up by German soldiers in January 1945.

It would seem that the Germans were particularly set against Obišovce’s relics.

In the 19th century, two wheels from an ancient Roman cart were discovered near the village, a very precious find. One of them was later lost, but the other one is said to have been transported to England and put on display at a museum in Liverpool.

There, it is reported, its millennia-long existence was ended after a German bomb hit the building.

This postcard shows Obišovce as it looked in the 1920s.