THE TRADITIONALLY low interest by Slovaks in the country’s regional elections influences the political map of Slovakia - but only at the regional level. Observers expect that no more than one in every five voters will arrive at polling stations on November 14, which could principally help those political parties with the most loyal supporters. 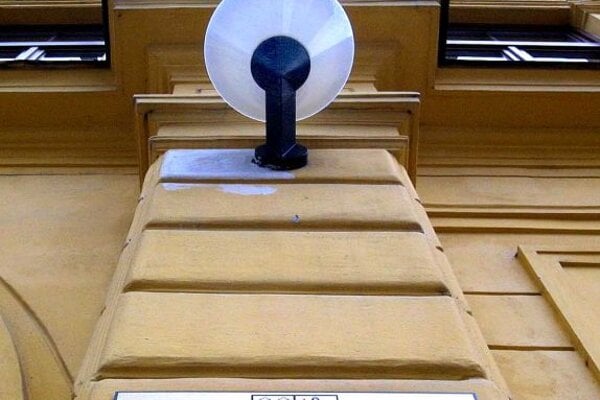 THE TRADITIONALLY low interest by Slovaks in the country’s regional elections influences the political map of Slovakia - but only at the regional level. Observers expect that no more than one in every five voters will arrive at polling stations on November 14, which could principally help those political parties with the most loyal supporters.

“A lower election turnout can help the political parties with a firmer electorate, that is – in this case – the parties that don’t have high support in the popularity polls but which have traditionally disciplined voters,” political analyst Grigorij Mesežnikov of the Institute for Public Affairs told The Slovak Spectator. In effect, he expects the results to favour the centre-right political parties rather than the ruling coalition parties, mainly Smer. He said this could mean that party representation in the regional parliaments after these elections might be more balanced than after the 2005 elections.

“But because in this election a different election formula [majority instead of proportional] is applied, I won’t make any big conclusions about the power of the political parties; but I believe that a lower turnout can help the centre-right parties to catch up on Smer, which they lag behind at the national level,” Mesežnikov said.

Political observers are also suggesting that the Slovak National Party (SNS) could see its votes drop in the upcoming elections, primarily because of the recent corruption scandals that have been surrounding the party’s leaders, the ČTK newswire reported.

According to Mesežnikov, the regional elections usually strictly follow the overall national division between opposition and coalition parties.

“In the regional elections this inclination is natural in regards to the candidates’ values and ideology,” he said, adding that a mature political party should present itself in the same way at both the regional and national levels.

However, in the Nitra Self-governing Region, with its large proportion of ethnic Hungarians, there will be an exception to this ‘rule’ for a second time. The current president of the region, Milan Belica, is supported for re-election by Robert Fico’s Smer party, Ján Slota’s SNS party as well as by the two largest opposition parties, the Slovak Democratic and Christian Union (SDKÚ) and the Christian Democratic Movement (KDH). One of his challengers is Ágnes Biró, a national parliamentary deputy from the Hungarian Coalition Party (SMK). This is the second election in Nitra Region where what has been called the ‘big Slovak coalition’ will stand together against the SMK.

“In Nitra the conditions are very specific,” Mesežnikov said. “A coalition has been created for a second time based on ethnicity. That is connected with the way the previous SMK deputies were governing the region. It would be much more natural to see cooperation between Slovak and Hungarian centre-right parties, but in Nitra this was made impossible by the past SMK deputies who didn’t behave sensitively in relation to the legitimate requests of the Slovak deputies. The result is that the governing coalition parties are teaming up with the major opposition parties on the ethnic principle.”