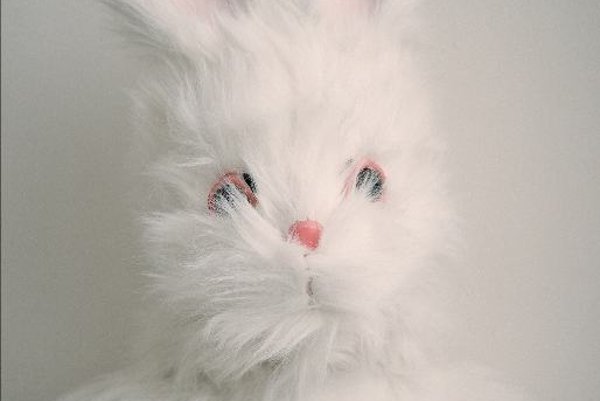 The Death of Bunny Munro
By Nick Cave

FEW artists worldwide enjoy the luxury of a flawless reputation, especially those who have been generating work across numerous genres for more than 35 years. But there are few artists worldwide much like Nick Cave, the Australian musician, novelist, screenwriter and aesthete, whose every new release sends critics scuttling for fresh superlatives.

Cave is responsible for at least 15 studio albums as the principal songwriter in four bands, plus countless live recordings, compilations and soundtracks. His debut novel, And the Ass Saw the Angel, drew familiar acclaim in 1989, and he has latterly turned his attention to movies, writing 2005’s The Proposition and most recently the score to John Hillcoat’s adaptation of Cormac McCarthy’s post-apocalyptic parable The Road.

Cave’s work draws frequent inspiration from the Old Testament, exploring existential themes through gothic imagery and scabrous furies. But his eye is sharp and his heart tender; there is always beauty where there is blood, increasingly so as he has matured and his work mellowed.

This year, Cave has returned to his pen to produce his long-anticipated second novel, The Death of Bunny Munro. The critical consensus was typically positive: Cave’s name is still a stamp of inevitable quality, it seems. It is controversial to the point of sacrilege, then, to wonder whether this book should even have been released at all. I found The Death of Bunny Munro to be not just disappointing for a source of Cave’s repute, but simply a bad novel by anyone’s standards, monotonous and lazily written. Its nearly 300 repetitious pages contain less insight and fewer moments of inspiration than a single verse of one of Cave’s hundreds of songs.

The novel describes the final few days of the life of its eponymous antihero, a vile and oafish misogynist cast in a tailspin towards damnation by the suicide of his neglected wife. He is a self-professed lothario, adulterer and sex-addict, chasing meaningless ruts across the south of England, else finding other means for self-gratification in any cubby close at hand.

There is an effective claustrophobia to some of the opening scenes, particularly as Bunny lies in low-rent hotels, groping prostitutes while spewing untruths down the phone to Mrs Munro. But once she has donned her honeymoon nightgown and strung herself from a security grille in their council flat—her face “the purple colour of an aubergine or something” – Bunny, and the book, loses all control.

He is accompanied on his rampage by his 9-year-old son, Bunny Junior, who bears witness to his father’s demise from the passenger seat of their Fiat Punto. The son carries the book’s moral anchor, while the father veers through his depravities and fantasies, being scolded as many times as he is successful in the desire to sell beauty products to every woman on his client list, and then to sleep with them. But I couldn’t believe in either Bunny – the repellent sexual monster, nor the otherworldly innocent –and cared even less, wishing only that the promise of the title would arrive as soon as possible.

It is bemusing how bad some of Cave’s writing is, or rather how unwilling an editor was to tamper with prose such as: “The metallic, outsized TV remote is still cradled banally in his dead hand like an anachronism” or “he hadn’t shaved and his hair was sticking up like nobody’s business”. For a first-time novelist, or even a creative writing undergraduate, such descriptive nonsense and, yes, banality, would be inexcusable. For a proven master of language and lyricism like Cave, it is shocking.

“Cave writes novels like he does lyrics,” toots the playwright Neil LaBute on the book’s back cover, but there’s the rub: he manifestly hasn’t in this book. Cave’s lyrics are precise and his imagery is vivid and original. Likewise in And the Ass Saw the Angel, which drew comparisons with William Faulkner’s The Sound and the Fury for its portrayal of pitiless inner torment. Here, we have an emotional impotent (this much is deliberate), whose self-indulgence is only exacerbated by his belated search for redemption. Cave perhaps doesn’t love Bunny either, but he brought him into this world. The question is: why?