Štrbské Pleso aims to become one of “7 Wonders of Nature” 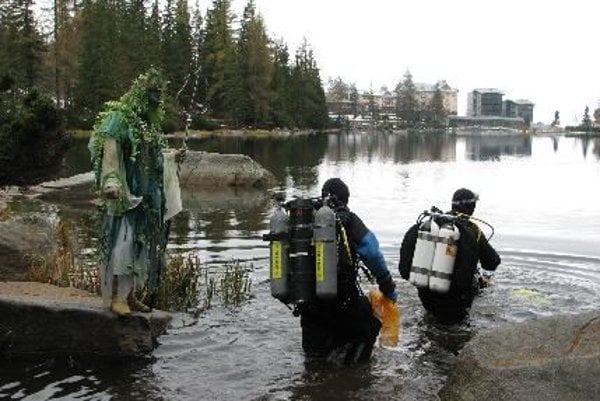 
The Štrbské Pleso mountain lake in the High Tatras has a chance of making it into the semi-finals of an internet voting competition to choose the seven natural wonders of the world. So far, it is in tenth place in the category rivers, lakes, and waterfalls.

Altogether, 261 candidates in seven categories have been nominated. From each category, 11 natural locations will go to the semi-finals. The only Slovak candidate is Štrbské Pleso, which is the second biggest lake in the High Tatras. Voting on the internet ended on Tuesday, July 7, and the results will see 77 candidates advance to the next round.

In the semi-finals, a jury of nature experts will choose 21 finalists, the TASR newswire wrote. Each of them must have an official supporter. The finalists will be announced on July 21, 2009.


The final phase of the campaign will take place in 2010 and 2011, during which they will be presented to representatives of the New 7 Wonders Foundation, who will visit all of them and later announce the new seven natural wonders of the world.

The New 7 Wonders site claims it has attracted one billion votes. All the wonders are works of nature. The theme of the campaign is “If we want to save anything, we first need to truly appreciate it”.

Štrbské Pleso is a glacial mountain lake, the second biggest on the Slovak side of the High Tatras. It lies 1250 metres above sea level and has as area of 19.75 hectares and a maximum depth of 26 metres. It is curious in that it does not have any inflow or outflow above ground, and it lies at the edge of two watersheds: those of the Black Sea and the Baltic. The waters of Štrbské Pleso are probably the only place in the world where the rare whitefish Coregonus maraena lives in a genetically pure form.