THE LAST time a Slovak film won an Oscar was in 1965. Where Slovaks usually have a little more luck are the Czech Lion awards, since many Czech filmmakers cast Slovak actors. 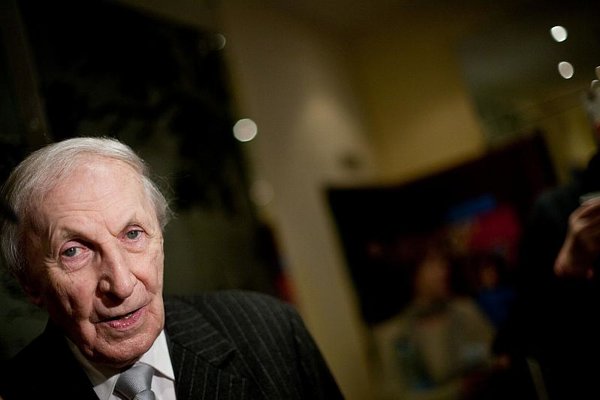 THE LAST time a Slovak film won an Oscar was in 1965. Where Slovaks usually have a little more luck are the Czech Lion awards, since many Czech filmmakers cast Slovak actors.

Another drama in which the State Security (ŠtB) came up last week was the decision of the Freedom and Solidarity party (SaS) to strike Branislav Hochel from its list of candidates for the parliamentary elections.

Hochel was registered by the ŠtB as a “candidate for secret collaboration” – which doesn’t mean he helped the secret police in any way, just that they were interested in his services. But SaS has a simple criterion for all its candidates: that they never collaborated with or were registered in the files of the ŠtB.

This makes little sense, since files were kept even on people who fought the regime, but the party argues it should be free to have any set of rules it desires.

Moreover, SaS notes, Hochel signed a declaration that his record was clean and had thus lied to the party.

The affair illustrates how clumsy efforts to right past wrongs can create new ones instead.

Yes, parties can select their candidates any way they like. But discriminating against those who have done nothing wrong should not be among the options. Another measure which tries to correct history is the law allowing the confiscation of private property whose origin can not be documented by the owner, which was recently passed by the Slovak parliament.

There is zero chance that any real Mafiosi or illegal privatisers will lose their wealth. But it does violate basic legal and constitutional principles and gives the state inordinate powers over its citizens.

Both cases have clear losers. And the winner is… no one.