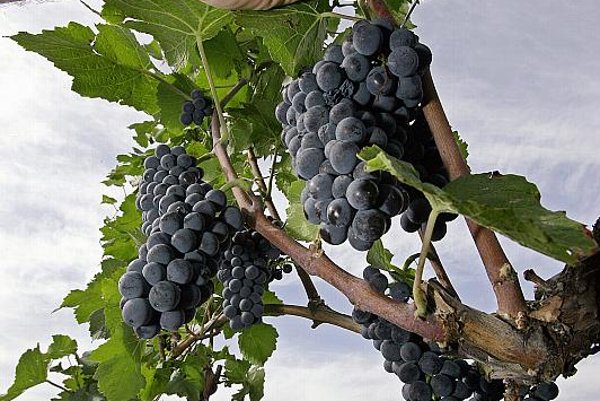 The French were amazed, and perhaps a little chagrined, when fresh and flavourful Cabernet rosé wines from Slovakia beat the famous French rosé from Provence. Slovakia sent 46 samples of white, rosé, and red wines to the competition and every fourth one won a medal – a 24 percent success rate for the country’s winemakers which was 1 percent better than wineries from the Czech Republic and just 2 percent worse than the French, the Pravda daily wrote.

“In the short history of Slovak viticulture, it had never happened that a Slovak winemaker received the title of absolute champion at a truly world-level competition. This time the winery Mrva & Stanko succeeded,” said Fedor Malík, who was one of 150 international wine-tasters at the competition.

In Paris, a total of 3,197 wines from all over the world competed and since almost one-half were French offerings it was much like a contest of “France against the rest of the world”, Pravda wrote. After the unexpected success of Slovak rosés, wine authorities are speaking about a new wine paradigm: rosé wines made from the Cabernet Sauvignon grape, just as French rosé wines are made from either Pinot Noir or Merlot varieties. Slovakia has proven that splendid rosé wine can also be made from Cabernet grapes.

Pravda wrote that it might be to Slovakia’s advantage that less sun shines on Slovak vineyards than on the French ones because Slovak grapes have more acid and have proved just right for producing rosé wines. Mrva created his master-level rosé cabernet from the first, virgin harvest of grapes from the Vinodol vineyard near Nitra. Pravda also noted that in addition to well-known Slovak companies like Hubert Sereď or Karpatská Perla and individual vintners like Roman Janoušek or Ján Vršek, new high-level competitors emerged such as VINS Winery Vinosady.