WORLD Bird Day was celebrated on April 1 this year with the motto “Let us save endangered migratory birds – each species is important”. 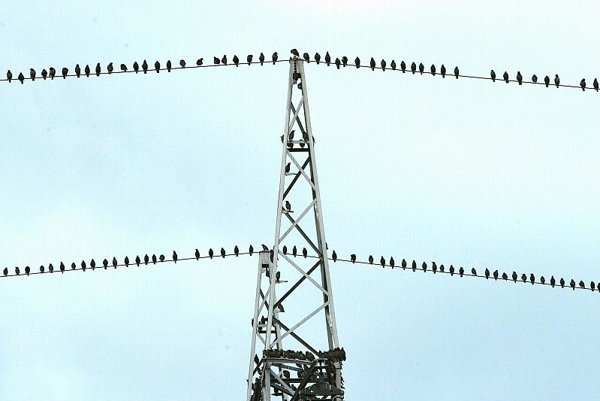 WORLD Bird Day was celebrated on April 1 this year with the motto “Let us save endangered migratory birds – each species is important”.

The event is closely connected with the International Year of Bio-Diversity that was announced by the United Nations’ Organisation for Education, Science and Culture (UNESCO) for 2010 which focuses on globally-endangered species of migratory birds. UNESCO asked people to imagine a world without migratory birds – storks, wild geese, cranes, ducks and others – and how sad that would be.

UNESCO’s campaign to save globally endangered migratory birds is planned for May 8-9. In various places across the world, birds will be observed and artistic exhibitions, educational programmes and other events will be held.

World Bird Day marks the fact that in April the largest numbers of migratory birds come to or through Slovakia. According to ornithologists, about 30 million birds fly to Slovakia each year; two-thirds of them in April. Most of them arrive from Africa but some also travel from Asia.

Expert observations of this rite of spring enhances knowledge about these migratory species and has also revealed how the time of the birds’ arrival has changed over the long term and to what extent global warming has influenced this phase, the TASR newswire wrote.

Among the most common birds that return from their winter stays abroad are swallows. This is reflected in the weather folklore: “On George’s Day (April 24), swallows return to their homeland”. Swallows, house-martins, and swifts all must overcome the rigours of travelling thousands of kilometres home.

April 1 as a day for protection of birds has its roots in the Austro-Hungarian monarchy, when Slovak scientist Oto Hermann from Brezno founded the tradition in 1900.

In Slovakia, there are almost 220 different nesting migratory species and experts consider every single species crucial for the global environment.

Organisers say that everyone can contribute to the celebration of World Bird Day: for example, by placing a bird box on a tree, by planting a tree in a garden, or maybe by not allowing others to pollute the air by burning lawn and plant waste.