My, how we change yet remain the same

When my partners and I launched the first edition of The Slovak Spectator in March 1995, I was a much different person than I am today. I was young (in my late twenties), single (with a Slovak girlfriend), renting a modest flat and clueless about running a publishing business. 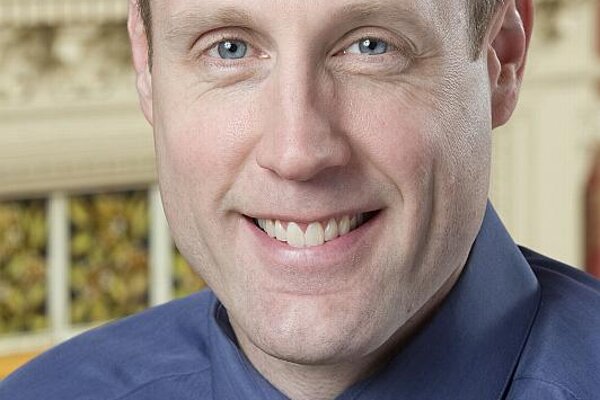 When my partners and I launched the first edition of The Slovak Spectator
in March 1995, I was a much different person than I am today. I was young (in my late twenties), single (with a Slovak girlfriend), renting a modest flat and clueless about running
a publishing business.

Only months before, I had been living with the Repašský family in the east Slovak village of Spišské Vlachy teaching English to Catholic grade schoolers.

My partners were cut from much of the same cloth, recent transplants to this newly independent nation, seized with a sense of adventure and no real career direction. And yet here we were, each having invested a paltry $10,000, waiting at the Concordia printing house for the inaugural issue to roll off the line.

Today, I am married, a frequently frazzled parent, a homeowner, and I ply my trade as a science writer at a university in the United States. I sold my shares when The Slovak Spectator merged with Petit Press nearly a decade ago. The last time I visited Slovakia was in 2005.

Yet I am still very much the same person. The Slovak Spectator propelled me into journalism, which became my career for nearly a dozen years after. My teaching stint in Spišské Vlachy led to my teaching college classes in the United States. My fitful reporting for the newspaper set me on a lifelong course as a writer. My wanderings in Slovakia imbued in me the wanderlust and spontaneity that mark many of my travels now.

The Slovak Spectator was a much different newspaper than it is today. The first issue in March 1995 was a biweekly, with eight, black-and-white pages filled with long, analytical pieces, a point-counterpoint feature in place of a staff editorial, a bushel of typographical errors and few advertisements. We had no web site.

Today, The Slovak Spectator is a weekly with at least a dozen colour pages, a range of news and feature stories, witty, incisive editorials, commentaries and advertisements from small firms to industry titans. There is a robust web site and even a Facebook page.

Yet The Slovak Spectator still very much remains the same newspaper. The unwavering allegiance to aggressive, truthful journalism untainted by political or moneyed influences. A concerted, collective will to tell stories that matter. The refusal to pull punches that need to be thrown.

In March 1995, my partners had grand dreams of success. We were intoxicated with the idea that we were creating a legacy, a monument to outstanding journalism, a well-greased wheel that would spin off years of tidy profits and dividends.

Well, we got most of those right. Fifteen years later, the legacy remains. The badge of outstanding journalism remains unblemished. The dividends? Still waiting on that one…

I salute all the former and current employees of The Slovak Spectator for fifteen years of hard work and dedication to what was little more than a semi-hatched plan in March 1995. We’ve come a long way. Be proud of your part in the journey.