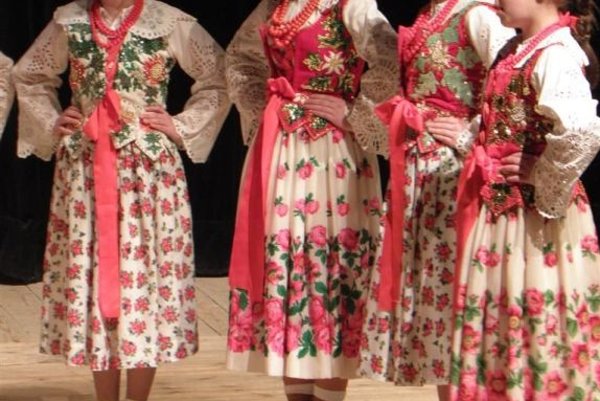 The best folk ensembles, singers’ groups, solo-singers and instrumentalists, all of them winners from district rounds across Žilina Region, met in a programme lasting three hours which presented music from the Goral localities of Orava and Kysuce, and authentic songs and tunes from the municipalities of Terchová, Horný Vadičov, Zázrivá, Strečno, the Štiavnická valley, Važec, Východná, Liptovské Sliače and the Turiec region.

Gorals are an ethnic group living mainly in the Czech-Slovak-Polish border regions and in small enclaves in some parts of Poland, Slovakia, and on the Romanian-Ukrainian border. They have a special Goral dialect and unique culture.

In the category for solo instrumentalists, apart from helicon players there were also players of wind instruments, including the six-hole whistle, fujara (the traditional Slovak long shepherds’ pipe), and gajdica.

An expert jury consisting of chairman Igor Kovačič and jurors Andrea Jágerová and Alžbeta Lukáčová assessed the whole event. They decided that the children’s vocal group Goralček from Suchá Hora would proceed to the national round in Likavka, along with folk ensemble Terchovec from Terchová, solo singer Janka Mihaldová from Kysucký Lieskovec, helicon players Adam Kubala from Varín and Peter Ďurana from Stráž, and members of the children’s folklore ensemble Terchovček.

Other groups and individual musicians were also recommended to qualify for the Slovak round. Altogether, 14 groups and 21 soloists took part in the contest, meant to support and promote folk culture, as well as activate and energise children’s ensembles and those who perform individually.