Jack Kerouac surprises – even 40 years after his death

FOLLOWING the recent publication of a new, uncensored version of Jack Kerouac’s On the Road, his previously unknown first work, Sea is My Brother, will be published this year – but in Slovakia before anywhere elsewhere in the world. 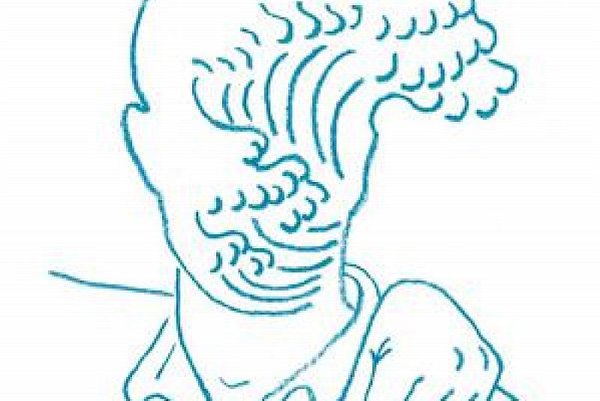 FOLLOWING the recent publication of a new, uncensored version of Jack Kerouac’s On the Road, his previously unknown first work, Sea is My Brother, will be published this year – but in Slovakia before anywhere elsewhere in the world.

“When last year the copyright owners offered the so-far unknown novel for sale, we did not hesitate and bought it and immediately started working on its Slovak edition,” the head of the Artfórum bookshop, Vladimír Michal, told the Sme daily. “The usual publishing process begun, Otakar Kořínek set about the translation, and although not being driven by any special desire to be the first, we were simply the fastest. For example, the Czech Argo publishing house is still looking for a translator.”

It is unclear why the book did not appear in the US or Great Britain first, as an English edition would not require any translation. “I cannot answer this,” Michal laughs, “maybe the book itself contains this answer.”

Both the US and British editions are slated for publication at the beginning of November 2010. Although the Canadian branch of the online retailer Amazon says that the novel should be published by May 12, the website of the publisher, HarperCollins, has no mention of it – so the Slovak edition, planned for May 14, seems to be the only one whose publication is confirmed.

Danica Hollá, a translator and essayist of Slovak origin, who is now with the University of Washington and Seattle University, compared the publication of this “lost manuscript” to finding a tiny gem in a pile of Kerouac’s texts, correspondence and other writings. “A year ago, Michal asked me to read a manuscript not published at that time, and I decided to give its Slovak edition a vast preface. I think that each valuable book should always be complete with an additional and explanatory complex, and for Kerouac that is especially true.”

The basis of the novel is the journal Voyage to Greenland that resulted from Kerouac’s journey to Europe in 1942 aboard the merchant ship Dorchester. According to Hollá, he gradually re-wrote the journal in the form of a novel, while constantly changing its title from The Sailor on a Merchant Ship through Introvert at Sea to Two Worlds for One New One. The ongoing world war is present in the dialogues of people from different social strata who join the merchant marine, while one particular group seems to flirt with leftist and communist ideas. Of course, the novel Sea is My Brother has not escaped the fate of other Kerouac books – comparison with his key work, On the Road. Although the new novel gives an avant-garde impression even after more than half a century, and puts its author on a par with James Joyce and other great writers, it cannot beat On the Road – none of Kerouac’s other novels managed this. However, the recently discovered first work of Jack Kerouac should be a splendid read.