Despite the absence of legislative changes in the domain of commercial leases in the legal order of the Slovak Republic, some recent legal problems confronting legal practice are justification enough to briefly focus on some of the most relevant points in this area. 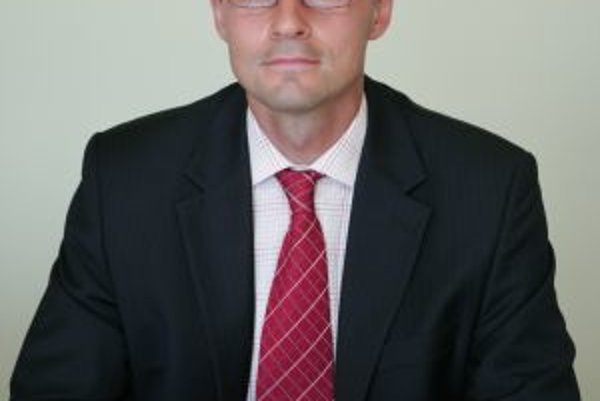 Despite the absence of legislative changes in the domain of commercial leases in the legal order of the Slovak Republic, some recent legal problems confronting legal practice are justification enough to briefly focus on some of the most relevant points in this area.

Whereas leases in general are governed by the Slovak Civil Code, its provisions only have a complementary function with regard to commercial leases. Commercial leases are above all governed by Act Nr.116/1990 (“the Act”), a specific law concerning “the lease and sublease of non-housing space”. The law originally dates from 1990 when the urgent need arose to adjust the relevant legal provisions to the new political situation. Up to then, following the logic of the planned economy, under the law then in force the public authority had to decide on the allocation of space as well as on the purpose for which it was to be used, irrespective of such property rights as there were.

The Act as amended contains very detailed provisions as to concluding a commercial lease. For this reason, it requires the particular attention of the parties. Whereas in general the legal regime applicable to commercial leases is expected to be characterized largely by the principle of party autonomy, in the Slovak legal order this is definitely not the case. In particular, the conditions which have to be met for effective conclusion of a commercial lease are more severe under Slovak law than those concerning leases of living accommodation.

A conditio sine qua non for concluding a commercial lease is that the object in question is qualified by the building authority as a space which is not to be used as housing space. This means that the contracting parties are not ableto determine freely whether they rent a space for commercial purposes or for housing. In this regard it also has to be taken into account whether the intended commercial activity is covered by the decision of the building authority. In addition, some important formal requirements must be respected by the contracting parties. Ignorance of these requirements is the most frequent reason for invalidity of commercial leases.

The contract must be concluded in written form and has to set out the object and purpose of the lease, the agreed rent, its maturity as well as payment modalities. Moreover, the term of the lease needs to be defined, absent which the contract is considered to be concluded for an indefinite period.

The law states very clearly that a commercial lease which does not comply with these legal requirements is invalid. Curing these formal defects later is not an option. However, it is possible under certain circumstances to avoid the stringent provisions applicable to commercial leases on condition that the object of the lease not only concerns commercial space but the building as a whole. In this case, the lease agreement would not be governed by the specific provisions of the Act but by the relevant and - as to form - less severe regime of the Civil Code even if the building includes areas qualified by the building authority as commercial space. This position seems to be legally justifiable having in the past also been adopted in several decisions by Slovak and Czech courts.

Whether the same formal requirements are to be respected within the scope of a sublease agreement (which presupposes the prior consent of the landlord) the law does not say and higher Slovak courts have not been confronted with this question so far. Even if this might seem obvious following teleological interpretation, it is not necessarily so according to recent judgments of the highest Czech court. Despite the fact that this jurisprudence does not have a binding effect on the interpretation provided by Slovak courts, its influence upon them is still considerable.

Nevertheless, in the interests of legal security it is highly advisable to respect the formal requirements in question in case of sub-lease of commercial space. Taking account of the stringent character of the formal provisions governing commercial leases in contrast to those applicable to lease agreements on other than commercial space, harmonization of the current situation would be desirable. This is also the view of the government, which has proposed law reform to incorporate commercial leases into the Civil Code in order to unify the regime for leases. If realized, this would certainly constitute an important step towards more clarity in the legal landscape of the Slovak Republic.

Roman Gašparík is an attorney at law with bnt - Sovova Chudáčková & Partner, s.r.o. This article is of an informative nature only. For more information, go to www.bnt.eu.