SLOVAKS do not travel abroad in large numbers to receive medical care. Health insurance, which is compulsory in Slovakia, covers nearly every kind of medical treatment at home and those who plan to get non-emergency medical care abroad that can also be obtained in Slovakia must pay for it out of their own pockets. 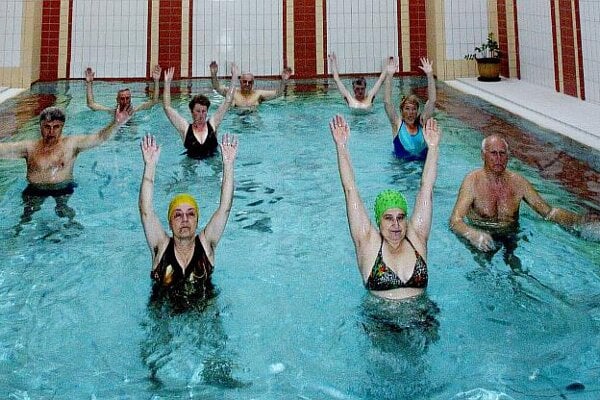 SLOVAKS do not travel abroad in large numbers to receive medical care. Health insurance, which is compulsory in Slovakia, covers nearly every kind of medical treatment at home and those who plan to get non-emergency medical care abroad that can also be obtained in Slovakia must pay for it out of their own pockets.

It is a different situation if a certain kind of medical care is not available in Slovakia.

If a particular disease or condition cannot be diagnosed or treated in Slovakia within a reasonable time period, Slovak health insurance companies cover the expenses of medical treatment for their policyholders in a foreign country but this is subject to receiving advance approval from the insurer.

Slovaks who are working in or visiting any EU member country are entitled to receive free urgent medical treatment in emergency situations under the same conditions provided by the public health-care program in that country. In other countries a Slovak can request reimbursement for payments made for urgent medical treatment up to the amount that such treatment would cost in Slovakia.

VšZP policyholders have received urgent medical treatment in other countries after accidents, bone fractures, sunburns, allergies, stomach problems and viral diseases, as well as for bites or stings by various kinds of sea animals, Balážová said.

A new EU regulation became effective on May 1, 2010 changing certain terms for medical treatment abroad, according to Balážová. This regulation requires that an EU citizen in need of ambulatory treatment in any EU member country can receive the necessary care without prior preliminary approval of his or her health insurer. The only condition is that this specific kind of treatment is also covered by the public health insurance scheme in the person’s home country. A Slovak would pay for the treatment from his or her own resources and after returning home request the local health insurer to reimburse the costs up to the level that would have been covered in Slovakia.

“With regards to planned surgeries in EU member countries, VšZP will continue to cover them under exact conditions, specifically when it is not possible to diagnose and treat the disease in Slovakia,” said Balážová. “The proposal for treatment abroad is submitted by the patient’s physician and must be approved by the health insurer in advance; otherwise the patient covers the costs.”

According to a Eurobarometer survey conducted in mid 2007 regarding cross-border health services within the EU, 50 percent of Slovak respondents would be willing to travel to another EU country to receive medical treatment compared with an EU average of 53 percent.

Out of those Slovak respondents who will not be willing to travel to another EU member state for medical treatment, 94 percent were not willing to travel because they said it is more convenient to be treated near home and 86 percent of EU citizens said the same thing with 77 percent of the Slovaks commenting that medical treatment abroad was not as affordable as at home in comparison with the EU average of 47 percent. Satisfaction with treatment received at home was reported by 72 percent of the surveyed Slovaks compared with 83 percent across the whole EU, while the same proportion of Slovaks said they lacked information about medical treatment available abroad (61 percent across the entire EU).

Concerns about language were listed as an impediment to seeking treatment abroad by 60 percent of Slovak respondents in comparison to the EU average of 49 percent, according to the Eurobarometer survey.