Googling Slovak cities and towns in 2011

NINE Slovak towns and cities, along with their tourism infrastructure, will be searchable next year using the Street View software developed by Google Maps. 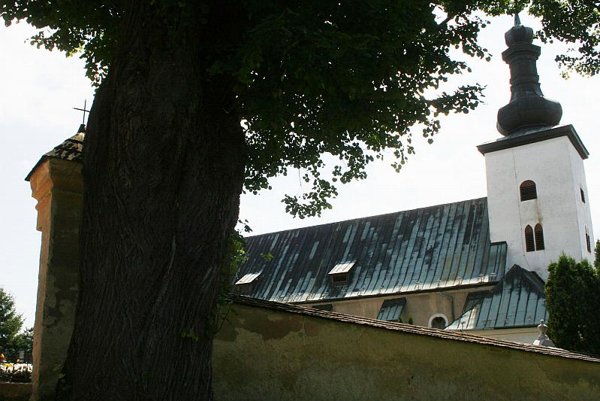 Google has its eyes on Prievidza. (Source: TASR)
Font size:A-|A+

NINE Slovak towns and cities, along with their tourism infrastructure, will be searchable next year using the Street View software developed by Google Maps.

Global visitors to the mapping website will thus have the opportunity to virtually tour Bratislava, Košice, Prešov, Žilina, Banská Bystrica, Trnava, Trenčín, Poprad, and Prievidza and easily locate facilities such as hotels, shops and restaurants.

The Slovak Tourist Board (SACR) reported that Google has started mapping these municipalities for its Street View service and that specially-equipped cars began taking panoramic photographs of these locales on August 16.

In addition to permitting virtual views of the attractions and facilities by tourists, Google Maps said its project will also elaborate other historical, cultural and natural destinations in Slovakia.

The TASR newswire reported that Google guarantees the privacy of residents when taking its photographs.

The timing and specific parameters for the project are to be decided in autumn 2010, the Sme daily wrote.

The broadening of the available portfolio of Street Views on Google Maps to include Slovak towns is welcomed by Svetlana Gavorová, the head of SACR, who commented that “it is a unique technology that can inspire foreigners to visit Slovakia and also better plan their stay here”.

At the current time, Street Views are available from Google Maps for more than 100 towns and cities in 23 countries. Within Europe, towns in France, Spain, Italy, Britain, the Netherlands and the Czech Republic are viewable in this way.