The crisis has also influenced the HR sphere in companies

The global economic and financial crisis has hit all spheres of business and enterprise. The global crisis has also, to a great extent, influenced the adoption of new legislative rules, based on which relations between employers and employees have changed. 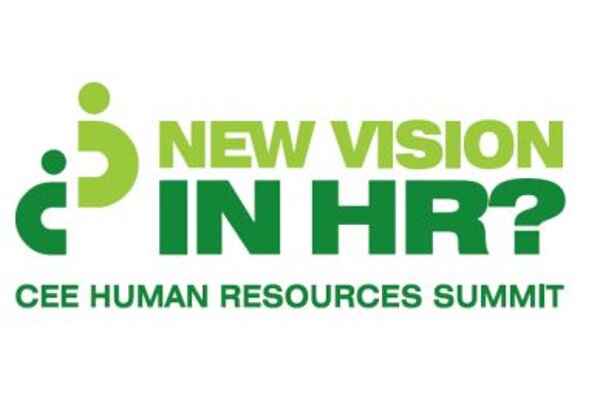 The global economic and financial crisis has hit all spheres of business and enterprise. The global crisis has also, to a great extent, influenced the adoption of new legislative rules, based on which relations between employers and employees have changed.

According to the founder and CEO of WorldBlu Inc., USA, Traci Fenton, who will talk about the issue of democracy in the workplace, democracy within a company can increase its effectiveness. “I think to some degree legislation in various countries can impact the amount of democracy in a company and this is something to consider But even if legislation limits it there are still things you can do to function democratically. And we must challenge laws that keep us from functioning democratically,” Traci Fenton said.

The conference New Vision in Human Resources 2010, which will take place on September 22, 2010, at Bratislava’s Gate One Hotel, will also bring answers to questions concerning organisational changes in companies caused by the economic crisis. The CEO and coach of Emerge Development Consultancy Ltd., UK, Gillian Jones, is convinced that thanks to the creation of the right coaching culture, organisations can manage their transformation. “A culture where people use their energy to improve the system rather than try to get round it because they are feeling controlled and powerless is imperative to success in the current economic crisis. Managers need to be working strategically to ensure they stay ahead of the competition as opposed to micro managing and therefore their role is to coach people to step up in the roles. I have also discovered that where organisations are downsizing and restructuring the risk of losing knowledge and skills is so much higher and therefore action learning sets and peer coaching is one of the keys to protecting the organisations performance,” Mrs. Jones stressed.

The right coaching of employees should subsequently bring comfort to employers, while making the company later experience an increase in work performance. According to chief Operation Officer of the Human Dynamic Asia Pacific company, Tak Ming Lai, loyalty, motivation and trust are important factors in the sphere of human resources. “An engaged employee is more motivated and commited. He/she is more willing to take personal initiative and to value add in their work. All these are critical elements to a more productive and effective employee. An employee who is engaged and satisfied tends too to have less distraction and is more focused. The converse is that they become disillusioned, frustrated and disenchanted. The result is lower productivity, risk aversion, and high staff turnover,” Ming Lai stated.

You can meet and talk to Tak Ming Lai, Gillian Jones, Traci Fenton and other lecturers at the New Vision in HR conference on September 22, 2010, at Gate One Hotel in Bratislava.
You can find the programme and list of participants on the HR Vision website.