In recent years, Austria’s neighbouring countries – the Czech Republic, Slovakia, and Hungary – have become indispensible factors in economic life. Vienna International Airport is a key hub in this development. 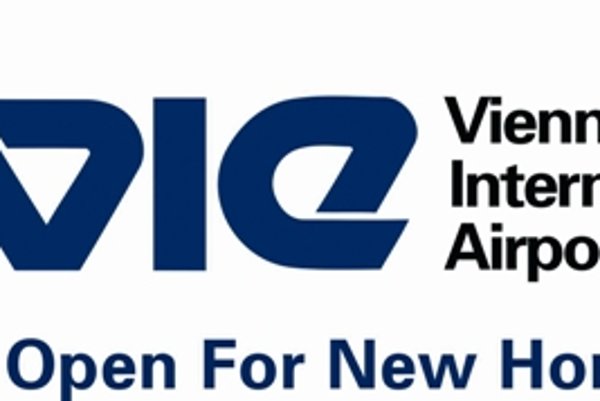 In recent years, Austria’s neighbouring countries – the Czech Republic, Slovakia, and Hungary – have become indispensible factors in economic life. Vienna International Airport is a key hub in this development.

With the highest density of flights to Central European and Middle Eastern destinations, flight connections at Vienna International Airport are excellent. It is the leading aerial hub in Europe, making the airport a vital player in the Austrian economy. Multinational companies whose Central European headquarters are based in the area depend on Vienna International Airport for efficient global flight connections. Vienna International Airport has a number of important advantages over other airports: it boasts an ideal geographic position in a region of sustained economic growth as well as competitive tariffs and incentives for airlines, steady infrastructure and high-quality, on-schedule service with a minimum connecting time of 25 minutes, unequalled in Europe.

Gateway to the City of Vienna
The fact that Vienna is a fashionable tourist destination and a popular choice for international congresses constitutes an additional asset for the airport itself. In the Mercer Worldwide Quality of Living Survey 2010, Vienna retains the highest global ranking, followed by Zurich and Geneva. Politically and economically stable, the city is also the seat of about 30 international organisations, including the UN, OSCE, and OPEC. Its international prestige and appeal as a city imbued with history, art, and music make Vienna highly attractive to both holidaymakers and business travellers. Because of its close proximity to the city, Vienna International Airport acts as a gateway here. For those wishing to use public transport, the City Airport Train with its frequent connections allows passengers to travel comfortably from the airport to central Vienna or vice versa in only 16 minutes.

10.5% Passenger Increase in June 2010
Notwithstanding the unfavourable economic climate, Vienna International Airport generated a net profit of EUR 73.4 million in 2009. As passenger traffic declined globally due to the worldwide financial and economic crisis, the number of passengers using Vienna International Airport fell by 8.3% to 18.1 million in 2009, which is less than the predicted 9%. During the six months period from January to June 2010, Vienna handled a total of 8,899,368 passengers, which equals an increase of 5.5% compared to the same period in the previous year. In June, the rate of growth reached 10.5%. The Flughafen Wien Group is presently anticipating a moderate recovery in air traffic for the 2010 financial year. The cargo sector has already reported an excellent growth rate of 30.4% during the first half of 2010, with higher market shares for Vienna International Airport.

New Connections and Greater Flight Frequency
Vienna International Airport has been able to attract a number of new airlines and expand its range of flight connections this year. With the inception of the 2010 summer schedule, British Midland International and Alitalia have launched regular flights to Vienna. Moreover, Austrian Airlines has increased the number of flights as well as its flight capacity to 36 destinations while Niki is set to maintain its growth momentum with a further fleet augmentation in 2010. Connections to Turkey have been significantly improved with SunExpress taking up flights to and from Vienna this summer. Since 2 June 2010, Wataniya Airways has been connecting Vienna and Kuwait City. Russian S7 Airlines introduced weekly flights from Vienna International Airport to Novosibirsk on 12 June 2010. As of 3 August, KAM Air will be operating three flights per week between Vienna and the Afghan capital of Kabul.