THIS NICE postcard from 1908 shows a part of old Ružomberok, situated in the centre of the Lower Liptov region. 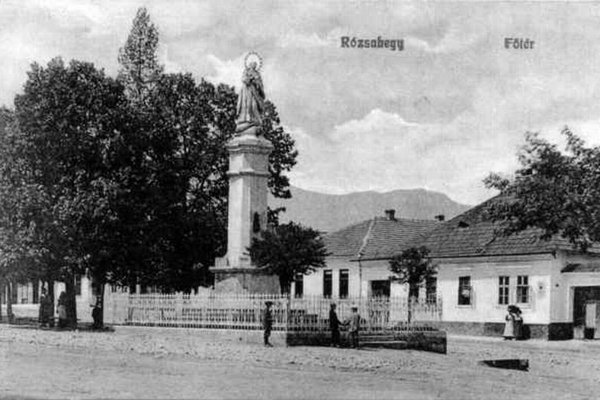 THIS NICE postcard from 1908 shows a part of old Ružomberok, situated in the centre of the Lower Liptov region.

The history of this town is marked by its long domination by the lords of nearby Likava Castle. There are probably no towns in Slovakia which did not have conflicts with their feudal masters. The feudal lords ruled over large parts of territory and somewhat ironically, often had powers greater than kings. Thus, the kings tended to support towns as in this way they were able to weaken the power of the lords and at the same time earn the loyalty of the towns' residents.

Ružomberok had all the prerequisites to become a free royal town but it could not manage the most important one: breaking free from the rulers of Likava Castle. The lords of Likava constantly tried to weaken Ružomberok via various duties.

The town, of course, had to pay taxes and fees to the castle. But some of its other tasks speak volumes about the feudal period. For example, town burghers were required to repair the castle walls, to supply his lordship with cabbage seedlings, and to build 26 rafts each year for the castle's use. Ružomberok’s dependent position ended only in 1848.