March - The year in business 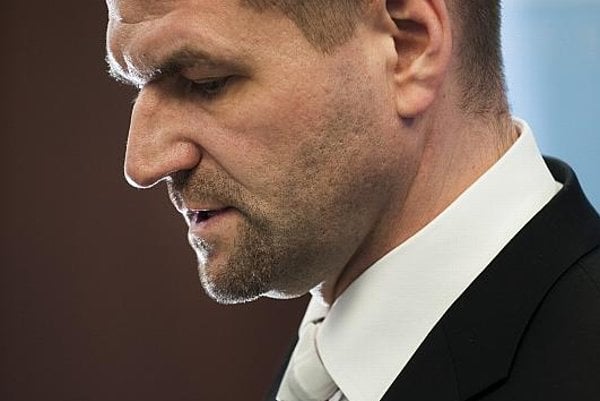 – The Pravda daily changed ownership as the Florena company bought the daily from the British Daily Mail & General Trust. Florena is associated with Slovakia’s J&T group.

– Parliament adopted a law on March 3 to support tourism that becomes effective at the start of 2011. This is Slovakia’s first comprehensive law supporting the development of tourism and introduces a system under which the state will co-finance the revenues of tourist organisations from membership contributions paid by municipalities, regions and entrepreneurs in tourism at a 1:1 ratio.

– Air carrier Air Slovakia had its licence to provide air transport services suspended by the Transport Ministry on March 4. Later in the year the company filed for bankruptcy.

– President Ivan Gašparovič dismissed Igor Štefanov as the head of the Construction and Regional Development Ministry on March 11 at the request of Prime Minister Fico because of inappropriate use of public funds under the so-called bulletin-board tender contract. Fico asked Education Minister Ján Mikolaj to temporarily supervise the ministry until the June parliamentary election. Controversies surrounding the tender had not been resolved before the end of 2010.