BANKS operating in Slovakia reached an important turning point during 2010. After a deep drop in profits in 2009 the banking sector recovered throughout last year and its end-of-year taxed profits are expected to reach €513.87 million, according to preliminary data released by the National Bank of Slovakia (NBS). 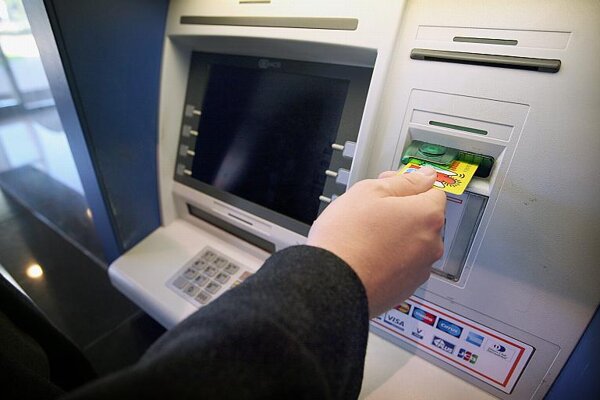 BANKS operating in Slovakia reached an important turning point during 2010. After a deep drop in profits in 2009 the banking sector recovered throughout last year and its end-of-year taxed profits are expected to reach €513.87 million, according to preliminary data released by the National Bank of Slovakia (NBS).

“First, this increase is a consequence of a low comparison base,” Marcel Laznia of the Slovak Banking Association (SBA) told The Slovak Spectator. “2009 was the worst year for corporate entities, including banks, in recent periods. Under the influence of negative impacts of the economic decline on companies and people, profits of the banking sector more than halved in 2009.”

The taxed profit of the banking sector in 2009 fell 51 percent to €250.1 million, down from €508.6 million in 2008. In addition to the impact of the economic crisis, banks’ profits were adversely affected by Slovakia’s adoption of the euro and the resulting loss of income from foreign exchange operations, industry experts said.

Laznia cited improvement in economic conditions in 2010 as being responsible for the first increase in banks’ profitability over the past four years, pointing specifically to two important factors: an increase in new loans, particularly among households, and fewer failed or failing loans.

The second factor that positively affected the 2010 results was a reduction in the number of failed or failing loans which was reflected in banks lowering their reserves for bad or non-performing loans, Laznia said. NBS reported banks’ reserves for bad loans decreased by 19.7 percent, or €93 million, in 2010.

Net fees and commission income, which increased by 1.5 percent, or €46 million, in 2010 to a level of €450 million, as well as a 3-percent reduction in operating costs also contributed to the banks’ better profitability.

The NBS reported that its preliminary figures showed that net interest income in 2010 reached €1.68 billion, up 7.5 percent, or €117 million, from the previous year due to the growth in the volume of loans.

Slovakia’s largest bank, Slovenská Sporiteľňa (SLSP), a member of the Erste Group, registered growth last year and it has estimated that its better revenues and lower costs will be reflected in double-digit growth in operating profit.

“With regards to the decrease in costs of risk, the positive trend reported over the first nine months of 2010 should also be mirrored in the full-year results,” said Štefan Máj, the deputy chairman of SLSP’s board of directors, as cited by the SITA newswire.

Slovenská Sporiteľňa’s consolidated taxed profit for the first nine months of 2010 was €95 million, an increase of 138 percent from the same period in 2009.

Another major bank operating in Slovakia, VÚB, a member of the Intesa Sanpaolo international banking group, is also optimistic about 2010, expecting its taxed profit to reach around €150 million. But this would represent only a moderate increase of 3 percent compared with 2009, the SITA newswire wrote in early January.

Róbert Kubinský, the director of VÚB’s department for planning and controlling told SITA it was possible to detect a certain revival in the Slovak economy in 2010 that was reflected in a notable increase in deposits as well as loans.

“Interest income and fees paid to the bank increased hand-in-hand,” Kubinský said. “Since we simultaneously managed to decrease operating costs as well as the costs of risk compared with 2009, growth in profit is only a logical outcome of this.”

Kubinský added that the world economic crisis highlighted even more the necessity for banks to do business in an effective, responsible and transparent way.