THIS PHOTO of Devínska Nová Ves dates back to 1933 – the period before the municipality was swallowed by Bratislava. 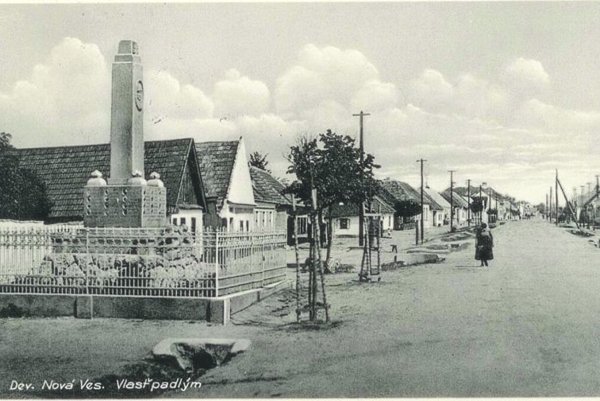 THIS PHOTO of Devínska Nová Ves dates back to 1933 – the period before the municipality was swallowed by Bratislava.

The village was once called Chorvátska Nová Ves (Croatian New Village) – not coincidentally, as Croat refugees fleeing the Balkans from Ottoman invaders chose it as their new home.

The newcomers quickly adapted to this environment and started earning their living in the same way as they had back home – through agriculture and viticulture.

Cultural and temperamental differences brought problems when it came to co-existing with the locals, at least at first. The Croats’ demonstrative nature and self-confidence were often perceived negatively by Slovaks, and their habit of frequently moving from one place to another did little to burnish their image. However, gradually they settled in and melted in.

The village preserved its predominantly Croat character until the end of the 19th century.