THE FALL of the communist regime in November 1989 in Czechoslovakia and the ensuing transformation of a state-controlled economy into a market economy opened new horizons and brought previously unknown business opportunities to those who were ready for the risks of doing business. The 1990s was a period of both small and large privatisations in Slovakia and the mushrooming of new businesses, a decade sometimes referred to as the ‘wild times’. It was also when the first investment and private equity groups emerged in Slovakia. 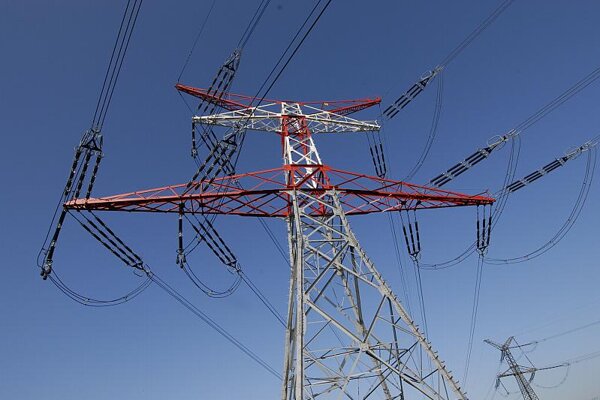 THE FALL of the communist regime in November 1989 in Czechoslovakia and the ensuing transformation of a state-controlled economy into a market economy opened new horizons and brought previously unknown business opportunities to those who were ready for the risks of doing business. The 1990s was a period of both small and large privatisations in Slovakia and the mushrooming of new businesses, a decade sometimes referred to as the ‘wild times’. It was also when the first investment and private equity groups emerged in Slovakia.

The original investment companies began to emerge in Slovakia in the mid 1990s and subsequently transformed themselves into private equity groups. For instance, Penta, one of the oldest investment firms in Slovakia, started as an initiative of a group of schoolmates who wanted to become entrepreneurs and founded Penta Brokers in 1993. Between 1994 and 1997 the firm acted as typical stockbrokerage and invested mostly in options. The firm’s breakthrough deal came in 1996 when Penta gained control of VÚB Kupón, the largest investment fund in Slovakia. Penta writes on its website that this deal brought a major change in its focus.

“After VÚB Kupón, we had enough capital to gain majority stakes in companies, restructure them, increase their value and then sell at a profit,” Marek Dospiva, one of the founding members of Penta writes on its website. “These are the principles of Penta's success to this day.”

In 2005, Penta changed its structure to that of a private equity company but Penta notes that it is different from a typical private equity fund in that it is only capital from its five partners that is invested through an evergreen fund and it has not raised funds from other investors.

“The fundraising question appears periodically but we have always decided that freedom and flexibility in decision-making is our top priority,” writes Jozef Oravkin, a Penta partner, on the firm’s website.

Penta later penetrated markets in the Czech Republic and Poland and diversified its portfolio and began investing in real estate.

The history of J&T Group is similar in that it also started as an activity of two schoolmates, Patrik Tkáč and Ivan Jakabovič. Slovintegra, on the other hand, was launched with the aim of enabling employees of the Slovnaft oil refinery to participate in the firm’s privatisation. Slovintegra writes on its website that the firm withdrew from Slovnaft in late 2005 and transformed itself into an investment company.

“Penta is focusing on office space, retail trade, and leisure-time and entertainment activities as well as preparation of sites for new projects,” Danko told The Slovak Spectator. “Penta’s planned real estate investments will total €1.1 billion by 2018.”

The crisis slowed down some of Penta’s projects as it has had to respond to the market situation and falling demand.

“We put stress especially on projects which were in the most advanced phase,” Danko said. “For example, the third phase of the Digital Park office project, where the approval process is soon to be completed will see construction start in March.”

The third phase of Digital Park will bring more than 21,000 square metres of office space to the Bratislava market and it is expected to be finished by the end of 2012.

Penta expects that the real estate market in the future will demand that investors be more selective in choosing projects than they were before the crisis.

“For example, in residential construction the end-user who wants to buy an apartment for living and not as a ‘speculative’ investment will dominate,” said Danko. “Projects which will be as close as possible to the optimal ratio between price, quality and locality will have the best chance of success.”

Pelikán of J&T Real Estate expects a more balanced ratio in supply and demand and a greater degree of realism, saying that one should not expect massive construction of speculative projects, either in the office or residential segment, like in the past when potential tenants were sought only after construction had begun or even after a project was finished.

“Balancing supply and demand will also put price levels of projects on a more realistic basis: bad projects will be sold for low prices, or not at all, and good projects which offer clients an added value because of location, services or amenities will have a chance of higher prices and good selling rates,” Pelikán said.

Velič agreed that the crisis has fixed certain distortions in the real estate market and in 2011 his company expects a revival of investment in residential real estate because many of Slovakia’s ‘panelák’ apartment buildings are approaching the end of their useful life, in industrial real estate because production is increasing and bringing demand for new logistic centres, and in tourist facilities as that sector is also waking up.

“But the lecture [delivered by the crisis] was tough and for that reason growth in the real estate sector will be gradual and more cautious,” Velič said, adding: “But only until we forget this lecture and again slip into exaggerated optimism.”