YOU DON’T need to be an expert on Slovakia to guess that Šeherezáda is not exactly a typical local name. But thanks to the massive success of the soap opera A Thousand and One Nights we too have our first Šeherezáda’s. 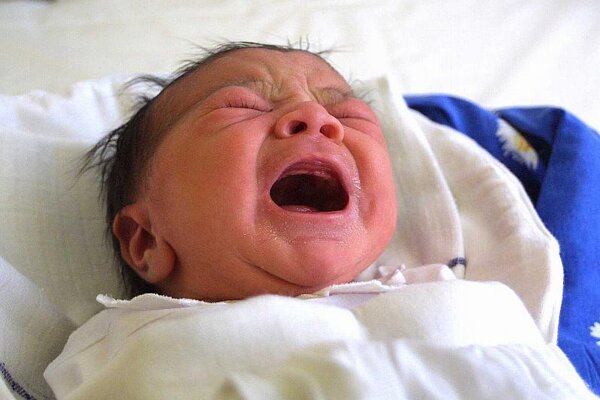 YOU DON’T need to be an expert on Slovakia to guess that Šeherezáda is not exactly a typical local name. But thanks to the massive success of the soap opera A Thousand and One Nights we too have our first Šeherezáda’s.

Much like the Rambo’s, Winnetou’s, Sandokan’s, and Esteban’s of the past, they will quickly be replaced by something even trendier and are unlikely to become a mass phenomenon. But a brief look at the names that have become dominant nicely illustrates some of the changes the country is going through.

First, there is a break with tradition. The Interior Ministry’s statistics show that none of the ten most common women’s names (Mária, Anna, Zuzana, Katarína, Eva, Jana, Helena, Monika, Marta and Martina) made it to the 2010 top ten list (Sofia, Viktória, Natália, Laura, Nela, Nina, Kristína, Ema, Vanesa and Lucia).

The fashion in men’s names is more stable – Martin, Michal and Tomáš appear on both lists.

However, the new names have a lot of catching up to do – the one thousand Sofia’s born last year have little chance of threatening the dominance of the 225,000 Mária’s.

The shift in culture goes hand in hand with a weaker role of religion. The fact that Jozef and Mária are the most common names leaves little doubt about the historically strong position of Christianity here. And although last year‘s first five boys’ names (Jakub, Samuel, Tomáš, Lukáš and Martin) indicate a continuation of that trend, all the Sofia’s, Viktória’s, and Laura’s indicate that the Bible is by no means the only source of inspiration.

Lastly, as in all other areas of life, new things come mainly from the West.

Slovakia has many unique names (think of Svetozár, Ignác, Bonifác) which could be resurrected and new ones could possibly be invented.

That is not too likely to happen. But than again, predictions can be misleading – who would have guessed that soon there will be dozens of little Šeherezáda’s running around the country?