Effective December 30, 2010, the Slovak Republic introduced significant changes in the law on compensation under the investment Guarantee Fund for assets of clients that have been entrusted to securities traders for investment in the event that a securities trader becomes insolvent. 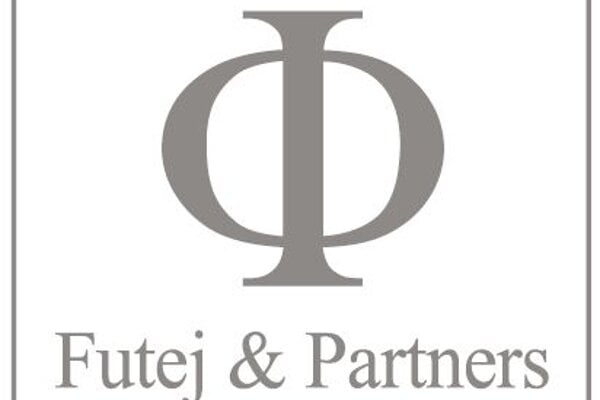 Effective December 30, 2010, the Slovak Republic introduced significant changes in the law on compensation under the investment Guarantee Fund for assets of clients that have been entrusted to securities traders for investment in the event that a securities trader becomes insolvent.

The new law (Act 505/2010 Coll.) amends: (i) the conditions which must be fulfilled in order for a client’s assets to be deemed unavailable (making those conditions more cumbersome and difficult for the client to meet); and (ii) adopting a maximum amount of compensation to be provided by the Guarantee Fund (a limit of €50,000 per client replaced a previously uncapped limit).
There are two situations that establish that a client’s assets are unavailable and trigger the duty of the Guarantee Fund to provide compensation.

The first one, which was unchanged by the new law, is when a securities trader is declared insolvent (incapable of fulfilling obligations toward its clients) by the National Bank of Slovakia (NBS). The NBS may take such a decision either at the suggestion of the securities trader itself or NBS may declare the trader insolvent due to its persistent lack of liquidity or if a temporary lack of liquidity proves to be irresolvable. A decision by the NBS to declare a trader insolvent is legally controversial since it is not subject to the general regulations covering administrative proceedings, judicial relief cannot be sought against such a decision, and the NBS' decision itself cannot be examined by a court of law.
The second situation in which clients’ assets are unavailable is when a court of law prohibits a security trader from disposing of clients’ assets. Even though the legislation prior to December 30, 2010 did not establish what specific kind of decision was involved, it could have been argued that a court decision, including a temporary court injunction, could substitute for a decision by the NBS. This provided very crucial protection to clients if the NBS delayed taking a decision either purposefully or for some other reasons its decision to declare a trader insolvent was delayed. Act 505/2010 amended this provision effective December 30, 2010 so that such a decision must be issued exclusively by a bankruptcy court under bankruptcy proceedings.
Act 505/2010 also introduced a new rule effective December 30, 2010 that the Guarantee Fund provides compensation in the amount of a client’s unavailable assets but now limits a single client to maximum compensation of €50,000. Previously the Guarantee Fund was obliged to provide 100 percent compensation of the unavailable assets to a single client or to another authorized party, including interest.
This significant reduction in compensation is also associated with issues of interpreting how to proceed when an entity harmed by the actions of a securities trader has numerous other secondary investors under its umbrella.
An investment savings cooperative can be used as an example – the cooperative has an investment prospectus approved by the NBS pursuant to which the cooperative may, in accordance with the securities act, pool money from the public for the purpose of conducting business or other gainful activity but may not invest in the market other than through a securities trader (e.g. an agreement to establish a portfolio). If a securities trader harms a cooperative representing 3,000 members (participants) in which the members have made their membership contribution and the cooperative entrusts their money to a securities trader, a literal interpretation of this provision of the law may lead to the absurd legal conclusion that compensation from the Guarantee Fund for unavailable assets may be available only to the cooperative itself with a total limit of €50,000 rather than €50,000 to each member of such a cooperative.

The most substantial defect in Act 505/2010 is that because it lacks transitional provisions it fails to address the issue of legal governance of relationships with and claims against the Guarantee Fund that were created before December 30, 2010 (i.e. compensation of 100% of unavailable assets prior to December 30, 2010 as opposed to compensation of not more than €50,000 after that date). Thus, parliament has created a constitutional problem of retroactivity of the new law for courts that are deciding a dispute in cases of clients whose right to compensation from the Guarantee Fund occurred prior to the effective date of Act 505/2010.

The changes in compensation provided from the investment Guarantee Fund under Act 505/2010 for clients harmed by securities traders violate several constitutional principles, not the least of which are the principles of rule of law and the principles of legal certainty. It is highly likely that in the near future the Slovak Republic will have to explain the workings of its Guarantee Fund and compensation for investors not only to the court in Strasbourg but also to the court in Luxembourg.