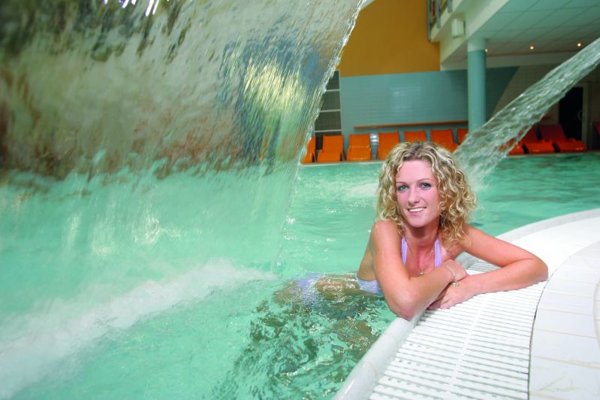 Spa: www.mosonmagyarovar.hu/visitor
Driving from Bratislava: Via E-75/E65, 41 km / 34 mins
Mosonmagyaróvár could be easily called the town of dentists since it has approximately 150 dental offices and 350 practicing dentists – perhaps one of the highest densities of dentists anywhere. Dental tourism has been flourishing here due to very affordable prices. But what draws many tourists to this town with two parts, Moson and Magyaróvár, are thermal water spas which many rank among the top five locations in Europe.

Lake: www.neusiedler-see.at
Driving from Bratislava: Via D4, A6, A4/E60 64 km / 53 mins
Lake Neusiedl is the second largest steppe lake in central Europe, shared by Austria and Hungary. The lake is 315 square kilometres but on average is not more than 1.8 metres deep, a factor that made it an escape route from the iron-barbed Soviet satellite. The National Park Neusiedler See-Seewinkel was funded in 1993. The lake is a popular holiday resort favoured by ornithologists, water sports enthusiasts and nature lovers, offering ample opportunities for sailing, windsurfing, fishing, bird watching and cycling. Podersdorf is the biggest and the most popular tourist town within the region known as Seewinkel.

Race track: www.slovakiaring.sk
Driving from Bratislava: Via 572; 41 km / 46 mins
Slovakia Ring, which claims to be one of the longest motor racing tracks in Europe, offers a visitor an authentic experience of car racing while improving one’s driving skills. After undergoing a brief safety course visitors can drive their own cars on the track if they are in good technical condition or they can rent a car from the track. The ring offers 12 racing alternatives.

Aquapark: www.aquathermal.sk
Driving from Bratislava: Via D1 and 503; 31 km / 27 mins
Public transport: www.cp.sk
Bus: 25 - 45 mins
Water umbrella, gutter spouts, massage benches, toboggan slides or even a water volcano are offered at this indoor-outdoor water park in Senec, in close proximity to Bratislava as well as its Sunny Lake (Slnečné jazerá). For those interested in historical sites, Senec offers a Renaissance manor house from 1556, the so-called Turkish House, and an extensive renaissance construction Veľký Štift a feudal manor house originally owned by the Esterházy family.