IN THIS postcard dating back to the 1920s, you see the castle of Count Károlyi in Slovenský Meder, known today as Palárikovo. 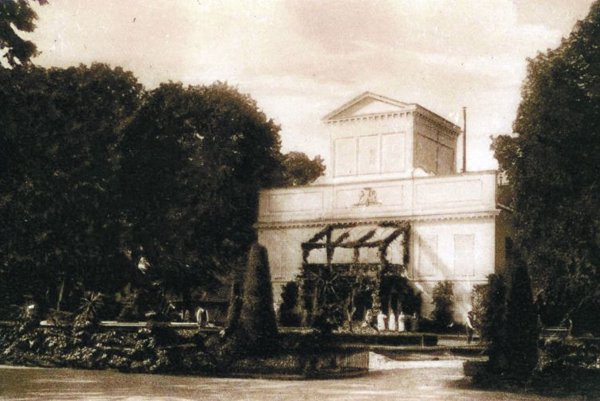 IN THIS postcard dating back to the 1920s, you see the castle of Count Károlyi in Slovenský Meder, known today as Palárikovo.

As the town’s owners, the Károlyis had the castle built sometime around 1740. It served mainly as a hunting lodge where the nobles often welcomed guests. The one-storey castle was built with a U-shaped floor plan and its façade bears the coat of arms of the original owners to this day.

In 1866, the family had the castle rebuilt in a neo-Renaissance style. One of the foremost architects of this style, Mikuláš Ybl, was commissioned to prepare the design. The architect tried to imitate the Renaissance style in both form and content. In the past the castle had 90 rooms full of precious furniture and paintings by world-famous artists. But as with most other mansions and castles in Slovakia, almost none of the furnishings or artwork have been preserved.

The Károlyi family immigrated to Austria during World War II and the castle was unoccupied. After the departure of the Soviet Red Army lawless chaos ensued for possession of the precious furnishings and much was stolen, while other pieces were destroyed. Only two large paintings by artists of the Dutch school remain.