The Constitutional Court of the Slovak Republic (“Constitutional Court”) decided in its award dated January 26, 2011 that certain provisions of Act 669/2007 Coll. on non-recurring extraordinary measures applicable during preparation of certain construction of motorways and expressways (“Extraordinary Measures Act”), as amended, are at variance with the Constitution of the Slovak Republic (“Constitution”) and with Protocol No. 1 amending the Convention for the Protection of Human Rights and Fundamental Freedoms (“Protocol”). 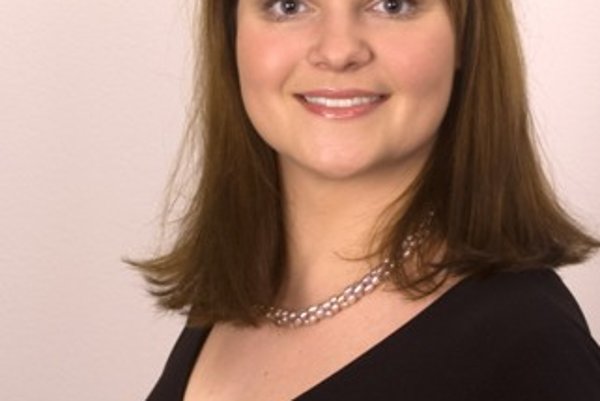 The Constitutional Court of the Slovak Republic (“Constitutional Court”) decided in its award dated January 26, 2011 that certain provisions of Act 669/2007 Coll. on non-recurring extraordinary measures applicable during preparation of certain construction of motorways and expressways (“Extraordinary Measures Act”), as amended, are at variance with the Constitution of the Slovak Republic (“Constitution”) and with Protocol No. 1 amending the Convention for the Protection of Human Rights and Fundamental Freedoms (“Protocol”).

More than three years after the motion was filed it is now clear that neither the state nor any other entity can build motorways and expressways on land it does not own, since the provisions of the Extraordinary Measures Act enabling such construction are at variance with the principle of equal legal contents of ownership title, so putting the owners of affected land plots at a disadvantage as compared to other landowners.

- the provision enabling builders (in this particular case the National Motorway Company - or the state) to state in their building permit application, apart from a list of the concerned land plots, only information on whether, as of the date of building procedure commencement, the ownership title or other title to the land plots has been acquired, or whether the act necessary to acquire such title has been carried out.

Among other things, the Constitutional Court also dismissed the wording of the Extraordinary Measures Act because the phrase referring to “the impracticability of acquiring” was rather “vague, indefinite, and not fulfilling the quality and anticipation criteria of a statute interfering with title in the way required by the Constitution and the Convention“.

The Constitutional Court said that there might occur a situation in which formal owners remain owners of the land, but are in fact unable to exercise their title in full (they become mere holders of the nominal title), and a structure that would otherwise be regarded as unauthorized (thus a structure lacking the title to be erected on third-party land) is temporarily “legalized” in the building procedure by enabling construction of a fixed structure without the builder holding a legal title to the land plot, proof of which was “deferred” until the occupancy procedure.

While putting an end to the continuing controversy over the constitutionality of the provisions of the Extraordinary Measures Act, the award prompted new debate about options to indemnify owners affected by construction of road infrastructure, as the National Motorway Company confirmed that the act had been applied in practice.

Mgr. Nina Dubovská is a senior associate and JUDr. Katarína Kováčová is a junior associate with Ružička Csekes s.r.o. in association with members of CMS.

This article is of an informative nature only. Should you need any further information on the issues addressed in this article, please contact our Law Office
Ruzicka Csekes s.r.o.
Tel: +421 (0)2 3233-3444
E-mail: nina.dubovska@rc-cms.sk
www.rc-cms.sk