WHEN several Slovak publishers agreed that they would require online media viewers to begin paying for some of their websites’ content in May and to do this by centralising the payment system into one package, doubts quickly arose about the viability of such an idea. But after its first month the system known as Piano seems to be off and running and is even planning to expand beyond Slovakia’s borders. 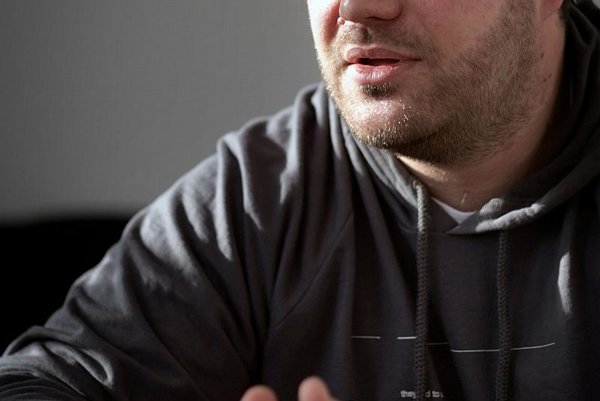 WHEN several Slovak publishers agreed that they would require online media viewers to begin paying for some of their websites’ content in May and to do this by centralising the payment system into one package, doubts quickly arose about the viability of such an idea. But after its first month the system known as Piano seems to be off and running and is even planning to expand beyond Slovakia’s borders.

Piano Media, the official name of the provider of the online payment system, announced that by mid-June the company had netted over €40,000 in its first month. The company described it as “the most revenue ever earned through a publication subscription on the Slovak internet” even though the fact is that nobody had ever launched a project like this in Slovakia or anywhere else in the world.

The Týždeň weekly reported that it had garnered more online subscriptions through the Piano payment system than through independent subscriptions to their website.

“Compared with April, when you could buy web access to the text of the magazine alone, we got six times the number of online subscribers [in May] while our site visits remained stable despite the payment requirement,” said Štefan Hríb, the editor-in-chief of Týždeň.

Piano Media is a premium-content payment service for newspapers, TV stations and other online services jointly operated by Etarget, a provider of online advertising, and NextBig, a Prague-based new media consultancy company. Its purpose is to enable payment for access to websites in a way that reduces barriers that discourage readers from paying for content and likewise discourage publishers from trying to charge for that content. Participating media outlets place all, or a portion, of their content behind a paywall that can be accessed only by those who pay a flat monthly fee of €2.90, giving unlimited access to all participating publications, much like a cable-TV package. Users’ payments are split between the publications based on how much time is spent on individual sites.

When the system was launched, 34 services from nine participating publishers, including major Slovak news media such as the Sme daily and Trend and Týždeň weeklies, were included in the package.

Tomáš Bella, the director of the Piano project, said the successful first month might motivate publishers to move more parts of their websites behind the paywall.

“Several publishers now see after the first ‘testing’ month that the project is viable and they now plan to add more sections of existing material as well as some completely new services and content,” Bella told The Slovak Spectator.

“At the moment ten publishers are interested in joining the system but it is not likely that so many would be added at once,” Bella said.

“We would like to keep it at this level as long as possible, even after adding new services,” Bella said.

Slovakia is the first country in the world where this kind of common payment system has been established and Piano Media and Bella have been getting a lot of attention from around the globe. Some foreign publishers have shown interest in Piano and would like to know how it could work in their countries and Bella admitted that the company is actively exploring expansion possibilities within Europe. He said he expects Piano to move into another European market within a year.

“We are currently negotiating with publishers in five European countries and plan to launch Piano in a second country by the end of this year,” Bella said.