EACH language has terms which are impossible to translate. Pavol Demitra is one of them. 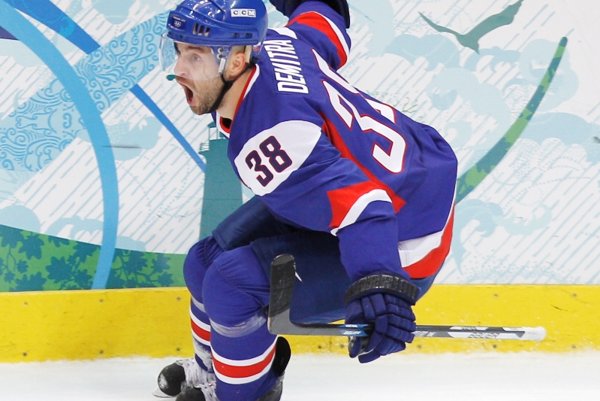 EACH language has terms which are impossible to translate. Pavol Demitra is one of them.

Saying he was one of the country’s top hockey players will not do, as this would in no way explain why his death in a plane crash left the country in mourning. There are two main reasons why the tragedy has immense resonance within Slovak society.

The first is the degree to which the nation identifies itself with ice hockey. After gaining independence in 1993, it was one of the few areas in which it could compete with the West and with the world’s superpowers. It was an arena to prove itself as a fully-fledged country. In an era when NATO and EU membership were mere distant dreams, there were few foreign investors, and Slovakia gained headlines mainly for the authoritarian tendencies of its rulers, this was no small contribution to its self-esteem. And Demitra, who made it in the NHL and helped the national team in many crucial moments, was a key figure of a strong generation of players who are now ending their active careers.

The second reason for the shock is a lack of positive role models. While other societies can draw from a pool of statesmen, judges, teachers, entrepreneurs, scientists or artists, Slovakia often struggles to find its heroes. That’s why people whose name needs no translation, at least in some parts of the world, are so appreciated. And why Pavol Demitra will be missed.