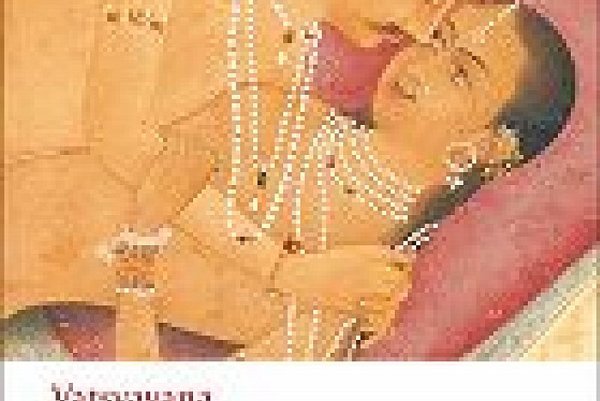 
One of the most acclaimed novels of recent years portrays the lives of a group of students growing up in a darkly skewed version of contemporary England. Kathy, 31, attempts to come to terms with her childhood, her years at the Hailsham School, and with the fate that has always awaited her and her closest friends in the wider world. The author of The Remains of the Day, When We Were Orphans and Nocturnes, Ishiguro received an OBE for services to literature in 1995 and was made a French Chevalier de L’Ordre des Arte at des Lettres. In this novel, described by critics as a “tour de force” and a “meditation on morality and lost innocence”, he returns to his best tradition and expresses a sense of the fragility of life.


This grammar practice book, complete with CD for practising pronunciation, is meant for advanced learners, to help improve their grammar in sentences and outside them, and for grasping the basics of stylistics, British and American English, and more.


Slovak cuisine, although challenged by foreign competitors, maintains its attraction and interest for both locals and people from abroad. Delicacies like roast goose with potato pancakes, vegetable-based lečo, halušky (potato gnocchi served with bryndza, sauerkraut or other items), and dumplings filled with fruit, as well as some home-made specialties are photographed and described in clear recipes that are easy to follow. Only vegetarians might be somewhat disappointed as, except for desserts, most of the meals contain meat.


This textbook represents a guide to English as used in EU documents, with its specific vocabulary, style and multilingual context. It includes an audio CD, English EU terminology and is meant for intermediate-level learners of English.


This work of fiction describes an all-too-real war in Kashmir. Four teenage boys who used to spend their afternoons playing cricket or singing Bollywood ballads have disappeared one by one to cross into Pakistan to join the rebel movement against the Indian army. Only one of their friends, the son of the headman, is left behind. The village families begin to think it is time to flee, but the headman will not allow his family to leave. His son is seemingly forced, by an Indian army captain, to collaborate and go into the valley to count the corpses – fearing that he will discover one of his friends lying among the dead. This compelling, humane novel introduces readers to Kashmir in the early 1990s, focusing on the poignant and unpredictable hero at its heart.


In the form of a dictionary, this book contains synonym notes explaining phrasal verbs and one-word verbs with similar meanings to help users find the right choice. The key symbol also helps distinguish which phrasal verbs to learn first and offers thousands of new idioms, phrasal verbs, and examples.


This column is a selection by The Slovak Spectator of English-language books recently released in Slovakia; it does not represent an endorsement of any of the books selected. The column is prepared in cooperation with the Oxford Bookshop Bratislava, located at Laurinská 9.