CONFUSED by the number and names of local political parties? Afraid you’ll get lost in the upcoming election campaign? Here is a little guide to those parties that can be especially difficult to tell apart: 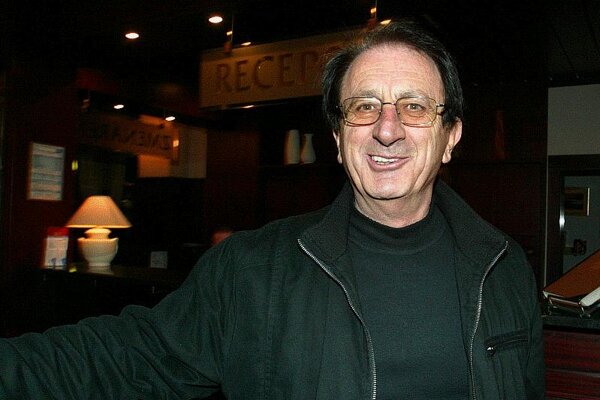 CONFUSED by the number and names of local political parties? Afraid you’ll get lost in the upcoming election campaign? Here is a little guide to those parties that can be especially difficult to tell apart:

SaS (Freedom and Solidarity) – this is the party that put Slovakia on CNN, BBC and a bunch of German television stations and scared the hell out of global policy makers. Yes, these are the guys that brought down the government to block the European bailout fund, which they knew would be approved a few days after they did so. It may seem you can’t get any wackier than that. But the list below makes them look like a group of hyper-rational statesmen.

SNS (Slovak National Party) – if you are looking for a party run by a notorious drunk, whose main agenda is flattening Budapest with tanks and stealing anything that isn’t screwed to the walls of government offices, then this is your party of choice. Quality is guaranteed: the SNS has been a part of several coalitions, and it never fails to perform.

NaS (Nation and Justice) – this is a new project by former SNS chairwoman Anna Belousovová. This is not the first time the country will see two groups of nationalists compete. With a little luck, history will repeat itself and just as in 2002 when SNS and PSNS (the Real SNS) faced-off, both will fail to make it into parliament.

PaS (Law and Justice) – little is known about what this is all about. The brother of a well-known TV anchor, who previously had some trouble with the police, is involved but it remains to be seen whether this suffices to make it big in politics.

SMS (Party of Modern Slovakia) – a former prominent member of the HZDS, Milan Urbáni chairs the party, but it has decided not to run in the upcoming elections.

SOS (Party of Citizens of Slovakia) – a party of athletes. No, seriously, it is a party of athletes. Hockey players, footballers, cyclists, all different types of athletes are involved. Just when it seemed kids had too little PE, seniors were getting too obese, and no one really cared about where the new national football stadium will stand, here are the people to deal with it.

SSS (The Free Word Party) – until now, this acronym was used by the Slovak Speleological Society, the Slovak Scrabble Association, and the specialised Waste-Disposal High School. Any of these organizations would be better qualified to run the country than the criminally-prosecuted queen of bad taste, Nora Mojsejová, who stands behind this project. Getting on TV and being able to fantasise about parliamentary immunity are probably high on her list of motivations.

If it seems that many of these parties have similar names, it is not due to a lack of creativity. Confusing voters and splitting support is the point. As many as five parties may find themselves just around the 5-percent threshold required to make it into parliament. So even a few votes for the SOS or SSS could decide who, in the end, will run the country.