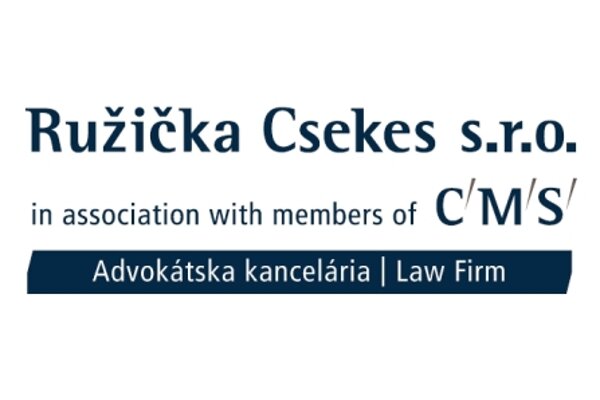 On the other hand, a positive consequence of the financial crisis in corporate and M&A is an increase in the number of internal group reorganisations. This development is driven by management’s intention to finally streamline internal group structures and to cut the internal expenses necessary for their operation.

It is important to know that the Slovak Commercial Code will only enable the execution of a “merger by acquisition” or a “merger by formation of a new company” if the “merged” company and the company to which the assets of the merged company are transferred, the “successor company”, have the same legal form. There is only one exception – merger by acquisition when a limited liability company is wound-up and its assets are transferred to a joint stock company. The procedure of merging limited liability companies is less complicated than that of merging joint stock companies.

Although the standard procedure may appear lengthy and costly, merger by acquisition is also a popular means to reorganise because it does not create a new entity and the companies may make use of several exceptions which allow them to streamline and speed up the entire merger process.

One such exception enabling the process to be streamlined is that the Slovak Commercial Code contains certain provisions stating that the standard procedure for merger by acquisition need not be applied, provided all shareholders of each of the participating companies agree, or where all shareholders have waived their relevant right. When companies are merged within a group, there is a high chance that agreement between all shareholders is feasible. This then makes it possible, for instance, to skip the process of preparing regular interim financial statements, having the draft agreement reviewed by an independent expert who must be appointed by a court, and drafting a report by the board of directors and a statement from the supervisory board.

The Slovak Commercial Code further provides in Section 218k other special exceptions applicable solely to the following two situations, when we speak of simplified merger by acquisition:

b) if companies are merged and the successor company owns all shares of the merged companies, and voting rights are attached to the shares.

The Slovak Commercial Code specifies which provisions shall not or need not be used in the above situations. By way of example, this means in both situations that the merger by acquisition and the merger agreement draft need not be approved by the general meeting of the successor company, provided the relevant requirements and conditions and procedures have been fulfilled.