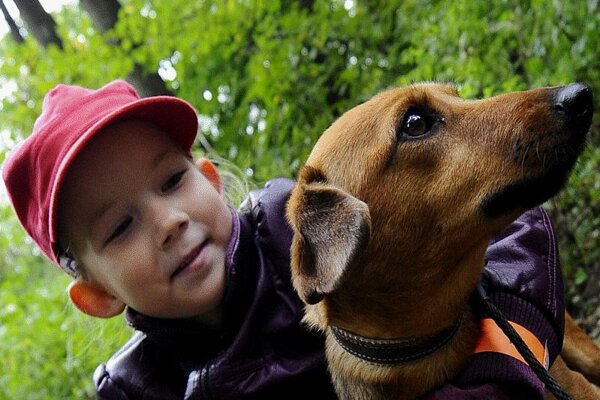 “People are more attentive towards their surroundings in watching for cases of animal mistreatment,” said Pavla Dugovičová, the chairperson of Sloboda zvierat, as reported by the TASR newswire, adding that people seem more interested in seeing that animals in peril are being helped.

“They call us or bring the animal here. And they are more and more ready to report cases of animal mistreatment – even when it cannot be done anonymously,” she stated. The association can also advise people on steps that can be taken and will also notify proper government authorities. “But we cannot trespass on someone’s land and take an animal away,” Dugovičová added.

The association used the occasion of World Animal Day to thank volunteers at its shelters who help by walking dogs, cleaning the premises and caring for the animals in other ways. Dugovičová said that Sloboda zvierat rescues about 3,000 animals each year, something that could not be done without the help of volunteers who also “help the animals to reduce stress and regain trust in people”.

The Bratislava shelter was home to 180 dogs and 30 cats on World Animal Day. During the following weekend the shelter hosted “open door days” when about 100 people visited to buy items at a small bazaar to which people had donated unused things, or to adopt an animal. Visitors also brought animal food, leashes, collars, bowls, disinfectants, sheets and animal toys for the shelter.

The small zoo close to Bojnice Castle also celebrated World Animal Day by organising education programmes and competitions for children to help them recognise protected species and have better knowledge about the species bred in the zoo.

The first World Animal Day was held on October 4 in 1931 in conjunction with a European ecology conference in Florence, Italy. It originally focused on endangered species but was later expanded to include all animals.