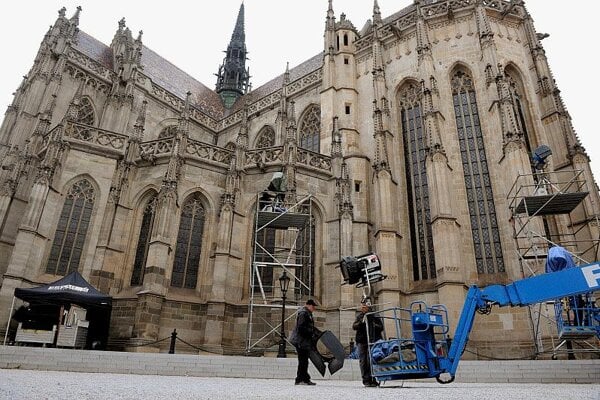 
Slovak ice hockey welcomed the world in 2011, as the International Ice Hockey Federation World Championship was held for the first time in an indepent Slovakia in April and May.


Unfortunately, the home team’s performance was not as good as had been hoped, and Slovakia crashed out in the second round; Finland later took the top prize. The event was the last for Slovak captain Pavol Demitra, who retired from the national team in May.


Tragically, Demitra died shortly afterwards, in a plane crash in Russia on September 7, 2011, which killed most of the Lokomotiv Yaroslavl ice hockey team for which he was playing.