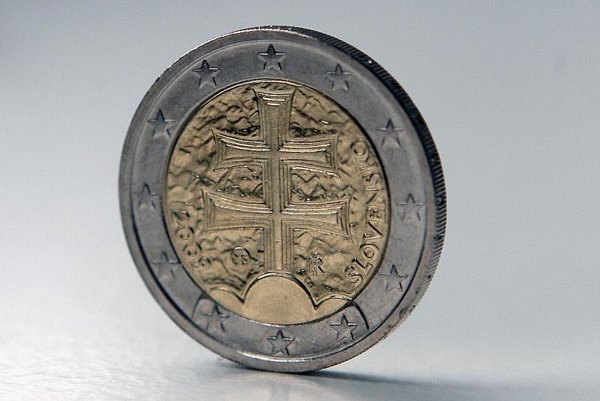 “At the beginning of 2011, the prettiest coins minted in 2009 were announced, as chosen by a jury of 60 experts on numismatics,” Petra Pauerová, spokesperson for the National Bank of Slovakia, the country’s central bank, told the media. The competition in 2011 was held in Berlin and was organised, as in the past, by Krause Publications, a renowned publisher of numismatic literature based in the US. The category “best circulating coin” assesses the appearance of a coin as well as its handling characteristics and its use in the general payment system.

Other categories in the competition included the most important historical coin, the best gold or silver coin and the most inspiring coin. Last year the €2 coin from Cyprus won for its motif of a statue in the form of a cross.