POLITICAL parties and their candidates are now hitting the road in their bids to attract voters for the March 10 parliamentary elections. 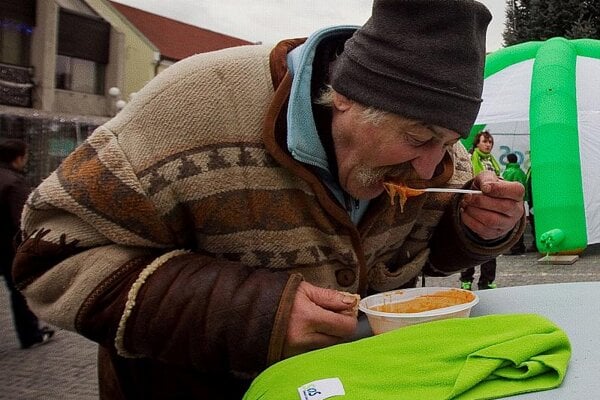 POLITICAL parties and their candidates are now hitting the road in their bids to attract voters for the March 10 parliamentary elections.

The Christian Democratic Movement (KDH) announced it may target sports and recreation resorts, with its chairman Ján Figeľ saying the party will offer “hot tea and conversation” to those who are interested.

Freedom and Solidarity (SaS) plans to criss-cross Slovakia in three vintage caravans reminiscent of the hippie era. SaS stated it would focus on personal conversations with voters as opposed to what the party called “expensive shows”.

The campaign plans of Most-Híd involve 80 rallies built on “direct contact with voters”, with the party noting that it will not only talk politics and will offer cultural programmes featuring performers from Hungary, the SITA newswire wrote.

Robert Fico said his Smer party had started its election campaign the day it found itself in opposition in 2010, adding that “this is how it usually is: the election campaign starts with the first day of a new election term”.

Fico noted that his party has not neglected preparation, stating “we haven’t been lazy”. SITA wrote that Smer will kick off its series of campaign rallies on January 16 and that the events will include actors and other performing artists as well as its candidates.

The Slovak National Party (SNS), which waged a widely-criticised election campaign in 2010 that featured Roma stereotypes that civil rights activists said were racist, told the Topky.sk website that it would offer an “unusual campaign that will communicate the truth about the situation in Slovakia”.

Slovakia’s Council for Broadcast and Retransmission, which regulates broadcasters, has already received a complaint regarding a major television advertising campaign undertaken by a newly-established party, 99 Percent – Civic Voice.