POPRADSKÉ Pleso, the Poprad mountain lake, lies in the middle part of Mengusov valley in the High Tatras. 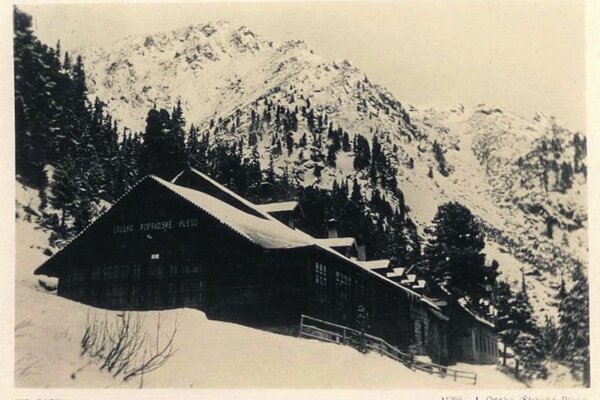 POPRADSKÉ Pleso, the Poprad mountain lake, lies in the middle part of Mengusov valley in the High Tatras.

Even though the lake is at quite a high elevation, it was known to shepherds, treasure hunters and miners as early as the 15th century. Five cabins were built near the lake from 1879 to 1897 but four of them were destroyed by fires or avalanches.

The owner of the area, Count Hohenlohe, ordered the remaining one demolished because he was a passionate hunter and did not like attracting hikers to his land. But under the pressure of public opinion, he finally allowed a new cabin to be built along the northern edge of the lake. It was given the name Majláthova.

Ján Ossko, a native of Malatiny in the Liptov region, was named the cabin’s caretaker in 1921. This disappointed many of the Germans living in the region. But Ossko was an extraordinarily able caretaker and he even expanded the size of the cabin at his own expense. This was well-appreciated as many hikers and skiers had begun to visit Popradské Pleso by this time. In the winter, Ossko was also an energetic organiser of various ski competitions.

In this postcard from 1927, we see how the cabin looked during the times of Ossko. The postcard also has the notation that its publisher was none other than Ján Ossko – clearly a marketing genius as well as a fine caretaker.